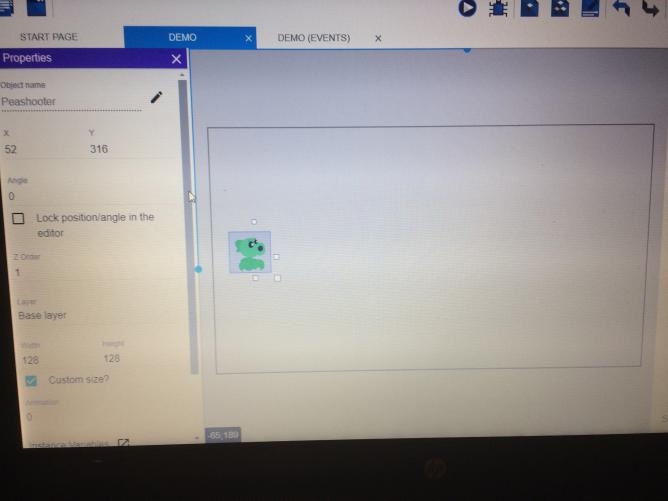 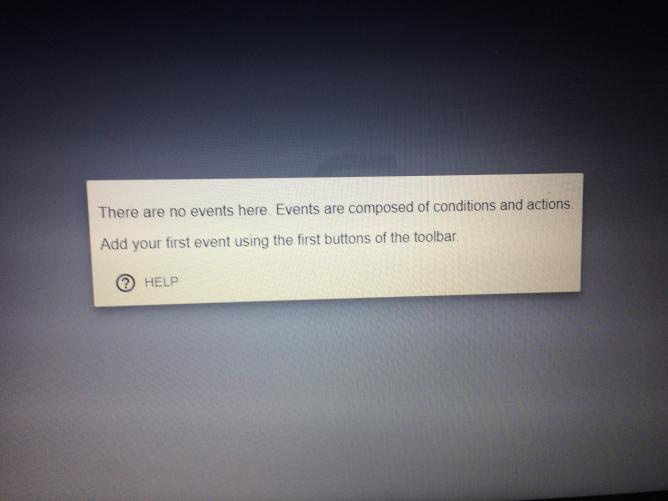 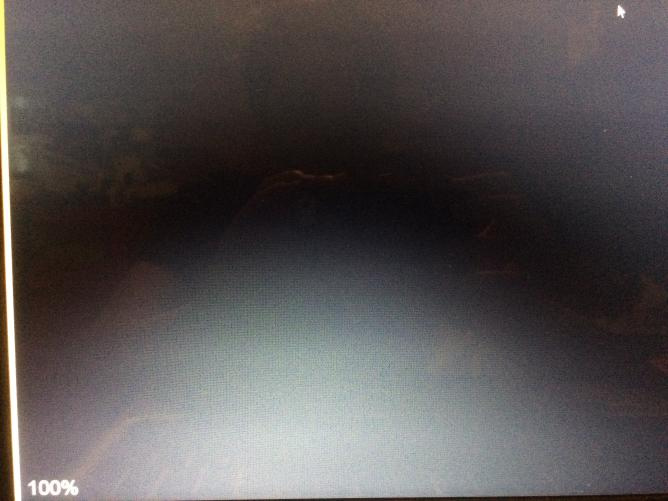 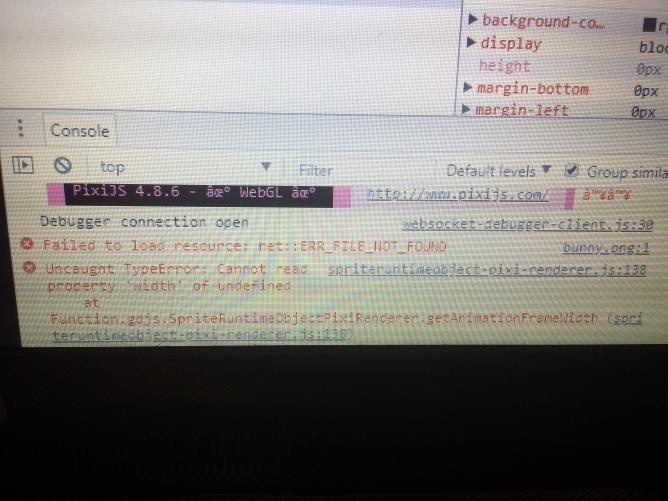 You seem to have a problem with the file bunny.png.

The problem with that file is that it doesn’t even exist, it isn’t even in my files, I checked

That’s the problem, the file is missing but you asked GDevelop to use it.
Go to the resources tab and remove it.

I think the problem was it was, for some reason, not directly an image file
I opened it in a website and downloaded it and it worked

One image in your anitmation is missing.
Relaunch GDevelop and see which sprite is missing.

Actually, my animation only had one image, and the image was already there

But now the problem is fixed so yeah