Have you ever wished for a 2D platformer mash-up of Monster High and Minecraft? Probably not, but that’s what I decided to create for my niece and nephew who are mad on them. Since it turned out to be quite a fun and satisfying game in its own right I thought I’d make it available more widely.

Since it was very much for them it has lots of in-jokes and references to games and cartoon characters they like, hidden areas, secrets and things like that. Some are more obscure than others. 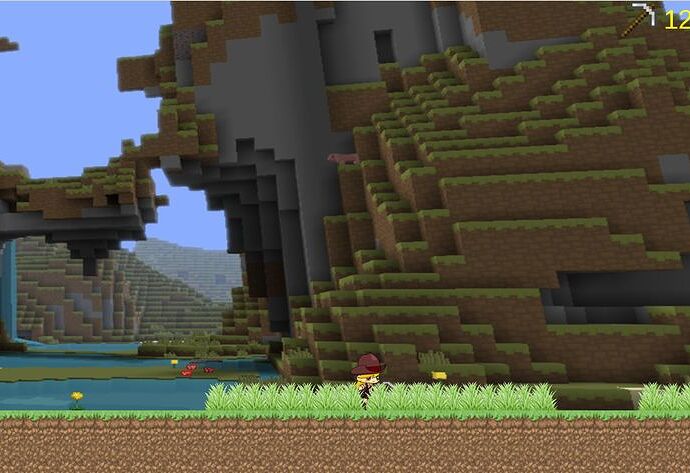 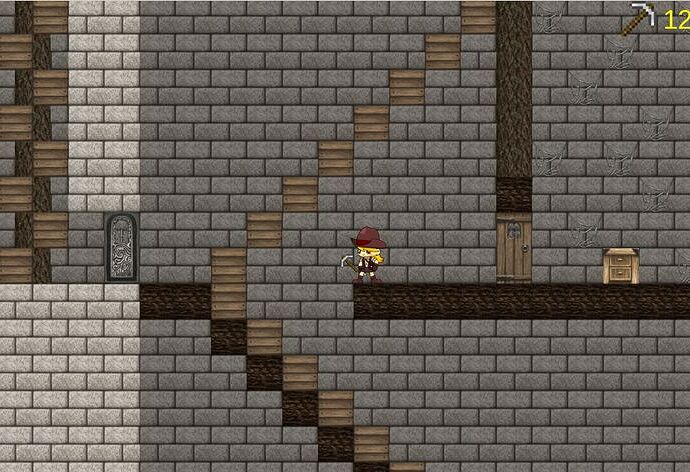 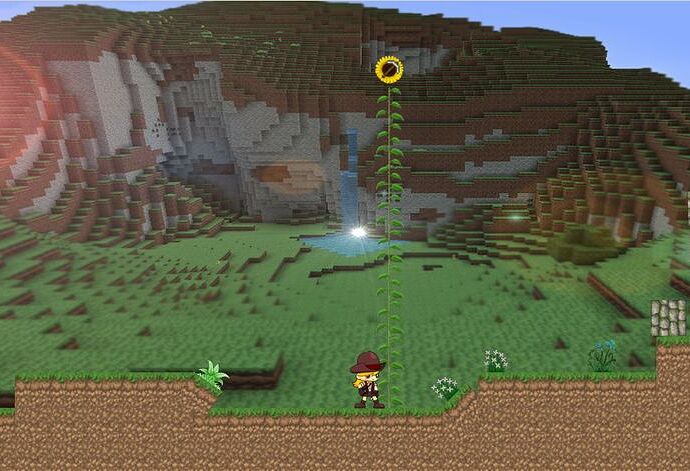 You can play as either a male or female character and the overall game flow and some secrets are slightly different if you do.

There’s a weird bug that sometimes crops up when the player character gets hit by a tumbling block (which is to be avoided anyway) and they lose the ability to jump. Press T to fix this.

I decided to create for my niece and nephew who are mad on them.

Fun little game, maybe you should try to replace the theme and some characters with ones with no licensing issues and share it on itch.io. It would be more visible to people and you could setup a forum for your game and get feedback from actual players. For example you could change the theming from minecraft to minetest, it would make no different except the background and textures are need to be from Minetest if your game become popular and Mojang/MS start jumping you can cool it down saying it Minetest for example.

I’m glad it has some play-appeal to someone coming to it “cold”. I think ‘fun little game’ is what I would aspire to for it.

I was able to make the game relatively quickly because I was using freely available graphics that others had created, but that means a lot more work would be needed to make it non-copyright-infringing. A previous game I was doing had already stalled at the stage of creating the character animations, because it takes so long and they have to be done properly. It was only when I discovered 64x64 pixel user-generated textures for Minecraft that this game became feasible.

Also, without the gimmick of the two well-known franchises being merged I don’t think there’s enough challenge or novelty for it to stand on its own. It’s a light, fluffy game (that can be finished in ten minutes if you know what you’re doing), but that’s all it was supposed to be.