Do you dare to play this game?

Beware: you may Never Comeback!

Help the Jumping Bean overcome all obstacles and save his lover in this new and exciting game!
Jump in and experience over 30 beautiful levels with different levels of difficulty.
Avoid the spikes, jump before the block explodes, don’t touch the deadly stakes and survive till the end.
Think you might be able to do this?
Let’s find out! 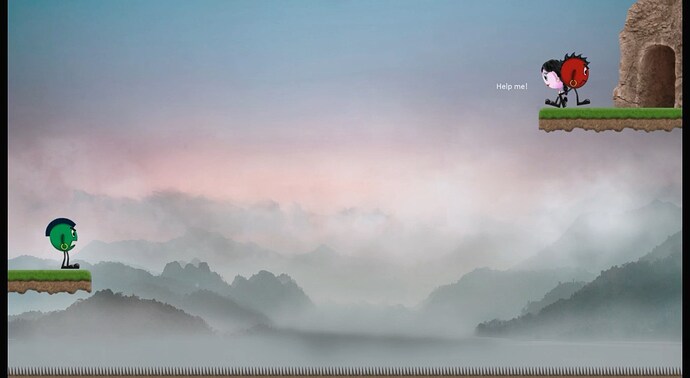 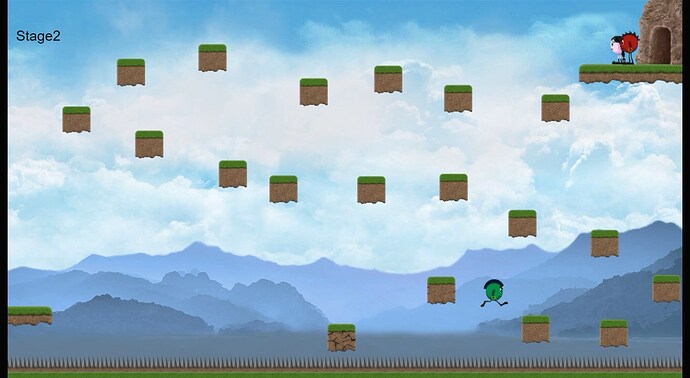 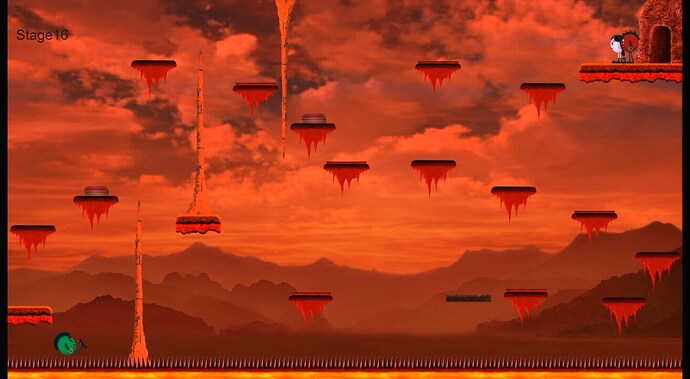 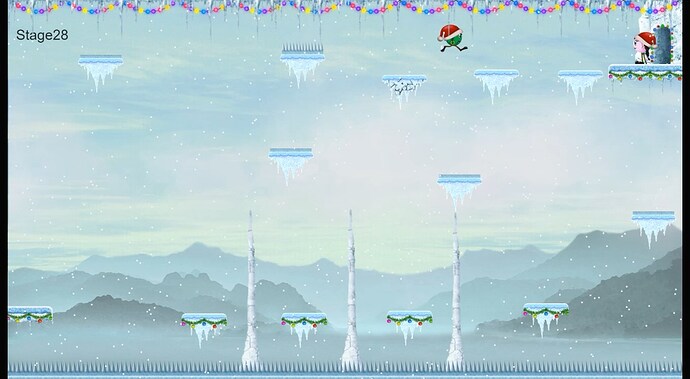 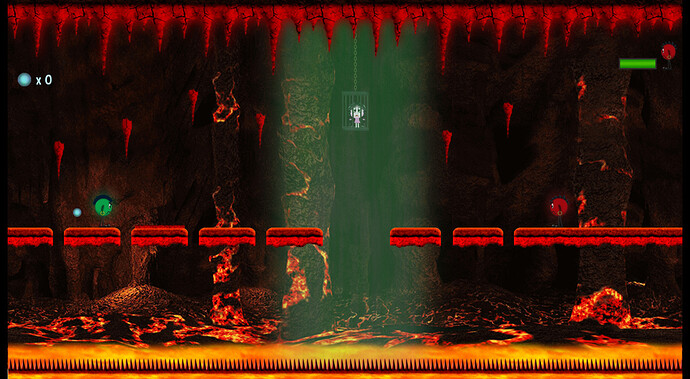 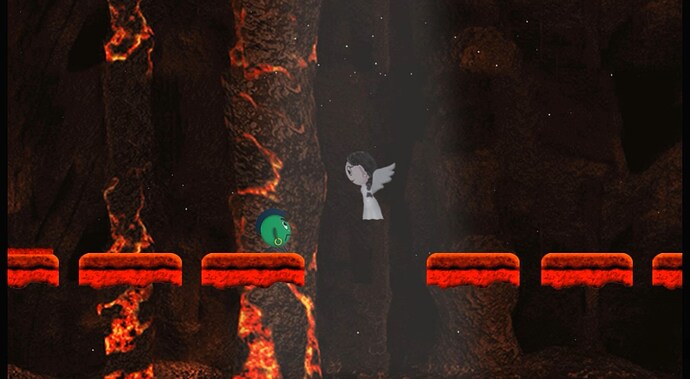 Download for FREE from itch: Never Comeback by uivlis

You can try the android version ( it’s slightly different, but it’s just as much fun - just don’t break the phone 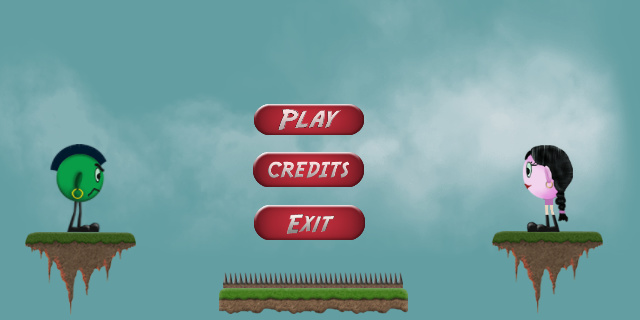 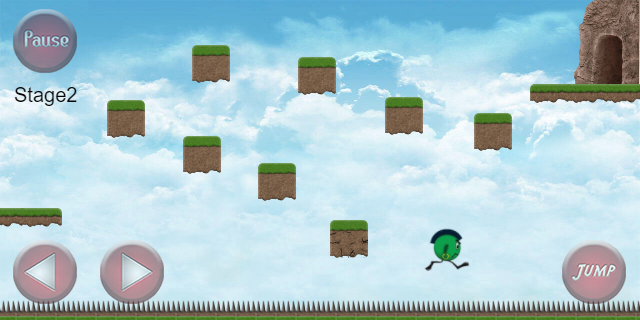 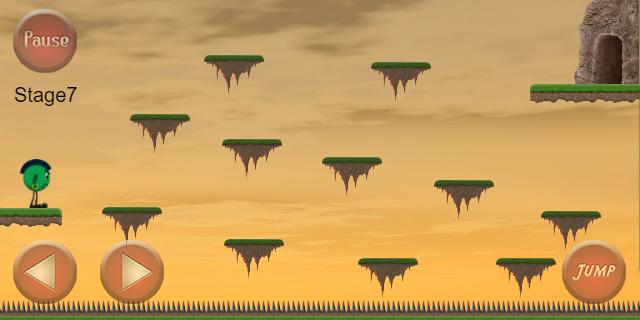 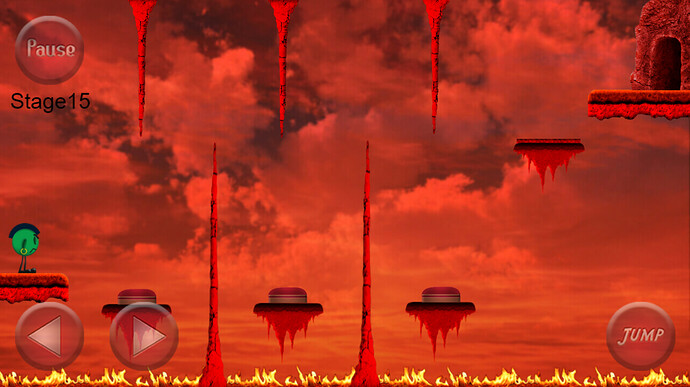 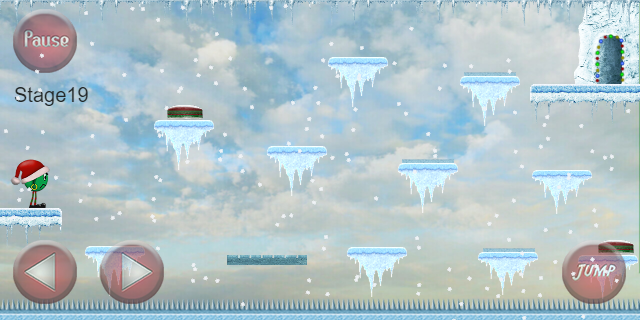 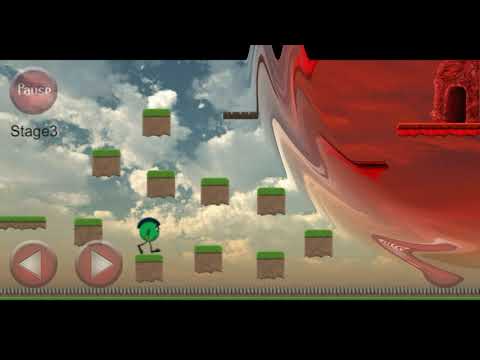 Special thanks to @jack and @Gorguruga for helping me with the android version.
And, of course, to Gdevelop engine.

Really good! Many stages and elements.
But I get a lot of video ads in the middle of a level (in lvl2). Then i’m dead and the jump button is held the whole time, until the app is restarted.

You could use hitbox objects for the buttons which are a little bigger to make them easier to hit.

Thank you so much for feedback, Jack!
I will try to fix the game as fast as I can (through I think probably will take a while till Google will make the update? damn)
I tested it on 2 phones before I uploaded it on Google Play and it worked without problems so I really didn’t expected to have this kind of errors.

I will try to be more careful. It’s my 2 game so I have little to no experience. We’re still learning.
Thank you again for your help.

nice graphics and nice insight. the game is worth trying

It works since the update today.
(I had to restart my smartphone after the update so that it works)
Buuut in my opinion the game is way too difficult?! :o
I can’t even complete the second level…
The Blocks are blocking the jumping very much.
On the desktop it might be okay, but on mobile… frustrating.

@Salvatore Thank you, it means a lot!

Regarding “On the desktop it might be okay, but on mobile… frustrating.”
Several people played the PC version and no one could finish it. Most of them barely passed first levels. I dare anyone on this forum to try and finish this game.

I think it’s safe to say Never Comeback it’s one of the hardest games on itch and Google Play.

A few updates I have on the PC version:

Next we’re gonna work on the itch page of the game to make it look better.
Also, guys feel free to check our Youtube channel for other games (right now we’re working on 2 projects including an interesting Mario fangame) https://www.youtube.com/channel/UCjvuQyJikNCCjbrybDbsG6A

Thank you for your help and feedback, it means the world to me!

May your holidays sparkle with joy and laughter.