With the implementation of Ldtk and the collision mask object, how will Tilemap handle the layers of each application?

For example by Tiled: 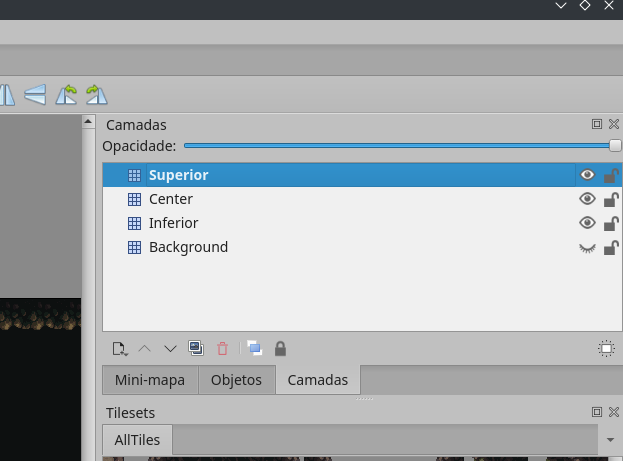 I have several layers, each one with its objects and tilesets. But gdevelop doesn’t know how to handle it yet.

Is there any way to get this to work in gdevelop ?

Currently gdevelop can read all layers normally, but it can’t distinguish which Tilemap layer the character will be on, so it’s not possible to use Tiled parallax 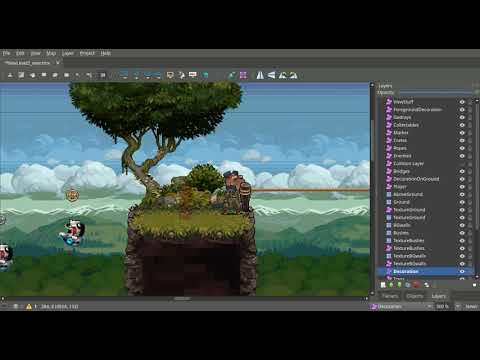 In other words, gdevelop should understand which layer the player should be on, as in the case of the video I made showing a layer above the path the player passes through. 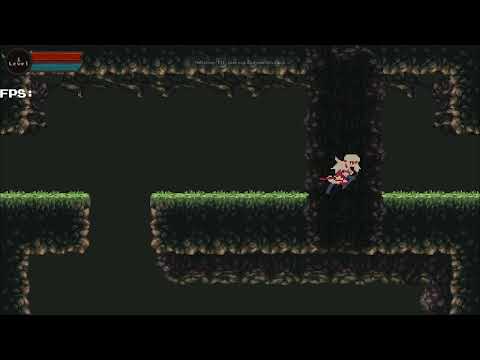 I know that some requests can take time to make. Others not so much, sometimes this can be one of them. What matters is making gdevelop better every day.

The engine does not currently support multiple tilesets in the same tilemap. (And may never, as I’m not sure if it is on the roadmap for the contributor that added tilemap support, either.)

For a workaround I’d recommend merging your tilesets into a single tileset atlas, since the engine does support layers using the same tileset, and each layer would then be able to just use the tiles it needs.

If you need layers to be separate from each other, you will need to add the tilemap object for each layer, and have it set up to only display a single layer each. You can then move the respective tilemap object to a unique layer in the scene.

Since they get imported as a single object, I don’t think it would ever be possible to have multiple layers in the same tileset object be interactible/moveable separately (just due to how the engine has objects interact), which is why I believe it was designed to allow you to render a single layer per map object.