Hi all, was wondering if there was a way to change the rotation g develop uses or a work around

like right now it takes rotation by moving the pixels within the sprite around which creates unwanted ripple effect on the sprite, instead of rotating the sprite as 1 whole object.

Using the topdown controller, the rotation is used to turn the object is the type of rotation i want.

You would need to show some examples. Top down behavior rotation is the exact same as the rotate action.

2 is using the rotate thing in the editor, it is treating the entire sprite as 1 object i want to do this with actions to attach items in a topdown rpg

Unfortunately, what you are describing and what you are seeing on the left, is how pixel art works in any engine by default.

The second half of the image is only possible if your resolution is much larger than your asset native resolution.

E.g. If your game is 1280x720, and your spear assets files are resized to be roughly 48x80, you have hundreds of pixels to do the rotation, allowing for much less stairstepping as it moves.

if your game is 320x180, and your spear is 16x26, there isn’t any space for interpolation. Your asset can only rotate where there are actual pixels. This creates the ripple/distortion effect. Even though its not distortion. Back in the 16bit/8bit era, they worked around this by having unique redrawn assets for each angle.

You can read more about this in a few places: 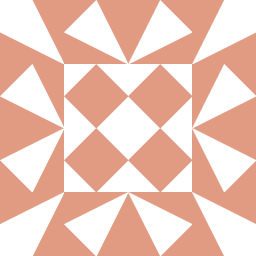 How can I rotate pixel art sprites without the aesthetics getting ruined?

r/gamedev - How should I handle rotation with pixel art? 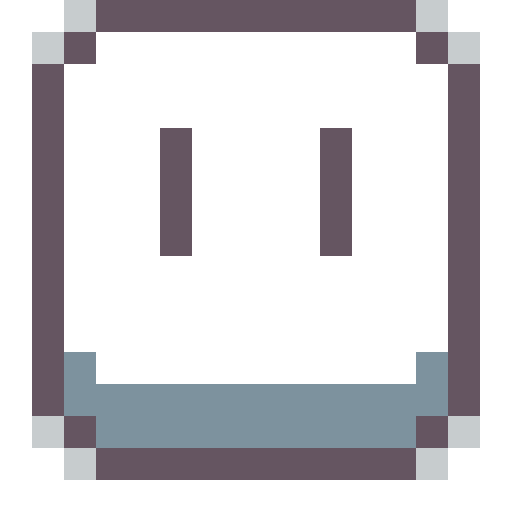 Rotating is causing distortion to the sprite (solved)

I’m new to Aseprite (using version 1.2.16.3-x64) and this is the first issue I ran into; rotating the image makes it grow fur and lose its overall form. Another example: Any progress been made on this issue? I’m not using a tablet like the person...

Thanks Silverstreak for your help