So a couple of days ago…
Ubisoft released a gameplay reveal or whatever for Assassin’s Creed: Valhalla and also Watch Dogs: Legion, But I’m here for Valhalla not watch dogs…
.
You see, the problem nowadays with big games is that it’s losing it’s identity the more they keep pushing it … there are stuff that works for a certain idea and others that just don’t work.
It’s Called Assassin’s Creed … but right now it has nothing to do with being an assassin … do you remember the first game released in 2007 ? or 2 … 3 … black flag… it’s after origins that things changed a lot.
You remember that feeling of playing as Altair or Ezio?
That powerful feeling you got when you assassin someone or get in a fight with swords … where is that any more? Where is the true identity of the IP ? You get what I’m saying?
.
Today it’s just about showing off what your company can make rather than what made that company special in the first place.
We’re going to give you super massive big worlds … awesome graphics … PS5 … ray tracing … blah blah blah … where are the games? where are the ture good feelings of your games?
.
What I’m saying is that when you decide to make a game, or when you decide to make something big or even small, don’t forget the player, don’t forget to make your abilities works for the player not your company, After all you’re making something for the people … right?
.
The gameplay: 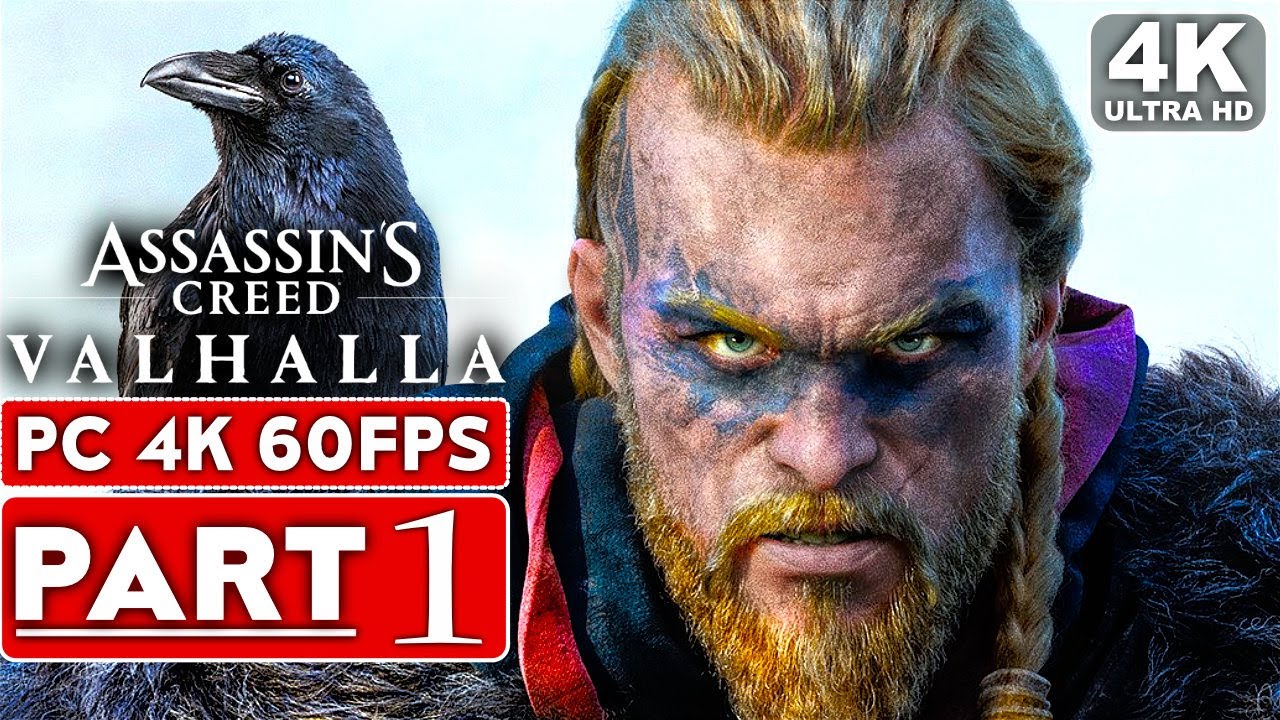 I’m not going to talk about how unfinished the game looks and how rushed it feels but hey I’ll play it when it comes out, I hope I’m wrong, they have time to get it right (I hope they do)
And that’s just 1 small example when a game loses what made it special…
I just decided to talk a bit about this as I see it happening to a lot of game that I loved and cared about.
Take care of what made your game special…

Thief would have been a much better example in my opinion, but yeah, i agree.

I fully agree. It’s particulary what i always think when i want to create an idea of game. I resume my game to this sentence: “It’s not for me i make my game but for the entertainment and pleasure of the players, that the game is very pleasant or not for me!”.
Howewer, it is not true of course for the games i make for me. There, i can do what i want and as i want.

Refering to your thinkings about Ubisoft’s games and generally great games today, i think it is not surprising to see this because when game companies have exhausted a concept of theirs games, they have to invent new ideas or things to continue the success of their flagship product.

@Slash Yeah that’s right, there are so many examples these days about this…

because when game companies have exhausted a concept of theirs games, they have to invent new ideas or things to continue the success of their flagship product.

Exactly yeah but the real question is for how long can you keep this up you know, because eventually an idea needs 2 things to stay alive, the first is variety (and yes they have plenty of that), but the second which is that the idea is adapting which is starting to get stiff and not recognized by a lot of big companies these days…
Also don’t forget money, you see … as long as people keep buying them … why stop them coming you know? I mean Valhalla is basically a re-skin of Odyssey, it’s basically the same game, just change assets and stuff and ship it, and boom! people buy no matter what so yeah I think money is a great factor in this, cause it keeps coming so why not make the same game over and over and over …

Totally agree with you.
It’s the same scheme in other economics activities like films, musics and in another place but less pronounced, the fashion for clothes, etc.
We must also know that creation of new ideas or concepts costs a lot of time and thus money. This is one of the raison games companies follow up on their games.
Of course, for indie games, it can be very pleasant for a person to find and putting new idea in games but in the professional sector, this is very different and as said above, we don’t make a video game for us but well for a market where there are of course customers who must spend money to have an product.
This conversation is very interessant i find.

I mean Valhalla is basically a re-skin of Odyssey, it’s basically the same game, just change assets and stuff and ship it, and boom!

don’t you do the same with puffball tho

@arthuro555 well I didn’t make a sequel yet so nope … I’m just releasing the game that I actually dreamt of, what I released a year ago is the concept of that idea and when I found out that people liked it then I started making it better.
“Miko’s Adventures” that was released a year ago is “Puffball” that I’m working on right now but it’s expanded and better in every single aspect, it’s the same game but I’m going with a full big release instead of just a small idea you know … Puffball is not a sequel … It’s like the true start of my dream …

@Amigo54 your words are on point … I agree with you 100% especially on this … “We must also know that creation of new ideas or concepts costs a lot of time and thus money. This is one of the raison games companies follow up on their games.”
It’s very true…

In my opinion I do not think it is bad to reskin another game if the engine is already done and works well, I think it is correct in fact you can check it with all the Castlevania that came out after Symphony of the night, the game engine is the same in all, but the assets are different and they were games that for years made history, that do it now with Assasins, well what alternative do we have.

As for the new @CorianderGames project, it seems to me a great idea in fact if you get to perfect the game engine so much that you are worth changing the assets, it is very possible to propose a Kickstarter campaign, just for that purpose, once The game engine that you have developed reaches its maximum capabilities, it is time to get serious and hire the right personnel to make the leap. An example of this is Moster Boy, if they follow it from the beginning, the engine is the same, the graphics have updated it and right now it’s a great game.

I absolutely agree yeah, I’m not against to re-skin another game but I’m against to keep the idea the same with the same gameplay and the same everything, you know if there is no innovation in the ideas, with time the idea becomes flat.
For example when they made the leap forward to Origins it was different, it was beautiful and it was just fresh in every aspect.
Now it’s the same with odyssey and I’m like yes I enjoyed it but from time to time you get that feeling of “I wish there was more of this and that but you enjoy it so it’s fine”…
Now the same thing is happening with Valhalla … and I’m like nope, something big has changed for sure at this point, and what I saw and heard about the game is basically the same over and over and over and that’s starting to disappoint a lot of people if you look in comments and stuff like that…
It’s fine to re-skin … but just doing it many times hurts what made it special.

it is very possible to propose a Kickstarter campaign, just for that purpose

That’s very true yeah and I did saw a lot of games like that, they start with an idea but only to expand it and make it much better.