So, In my game I have an object called a “Water Freezer”. 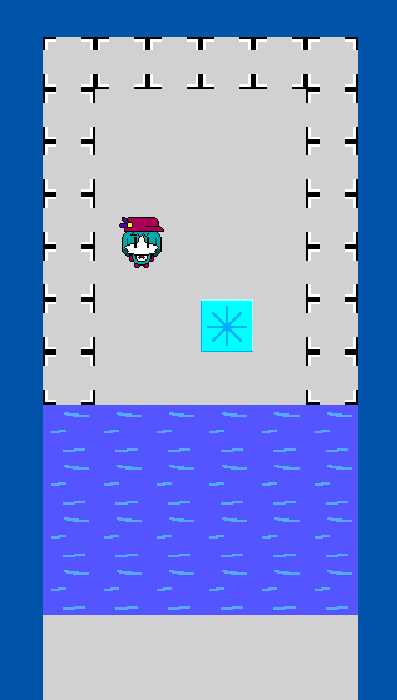 When you push it into a body of water, it’s supposed to turn it into ice.

The first time I made it, it only froze the water it touched. 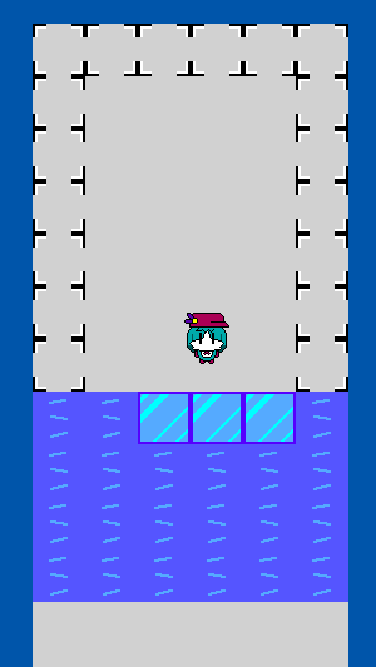 So I added the “Pick all objects” condition, And it worked. 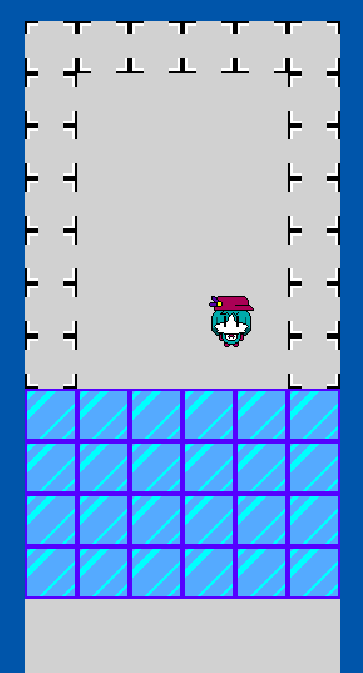 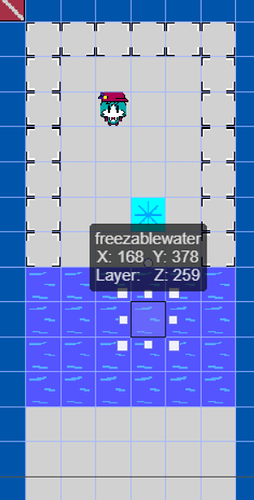 How can I make it so that it only freezes the body of water it touches?

Here are my events:

An easy way to give each freezablewater object of a body of water the same id is to set one in the editor, then copy and paste the rest - the WaterBodyId should be the same in each copy.

Could you show me an example of the events?

For the ID variable one.

The first time I made it, it only froze the water it touched.

I want it to just freeze the body of water it touches.

I don’t understand what’s wrong with your first try

@arthuro555 , think OP means it only freezes the freezablewater object it touched, and not all the objects that make up the body of water.

I haven’t included the icemelt object creation, but that would happen in the 2nd event in my screen snip.

Please don’t use IDs, they are not a good practice, they usually only add unnecessary complexity.

You mean you want to make sure that at all times that only one object can be affected?

My understanding is OP wants all the freezablewater objects that make up the body of water to change animation to frozen, not just the one that the water freezer touches.

Please don’t use IDs, they are not a good practice, they usually only add unnecessary complexity.

I understand there are other ways of solving it, but for me using IDs is the easiest solution in this case. I had suggested another solution that involved repeatedly iterating over all the neighbouring objects of each affected object until there are no further affected objects. But this I feel is too difficult to grasp at this stage.

However, if you have another solution, I’m all ears. I know there will be other ways of using GDevelop that I’m not aware of, and I’m interested to read about them.

Ah I think i finally understood the problem. Personally, I would probably use an IDs indeed, as this is not a UID but a shared ID describing relationships and that is ok to use, but I can think of arguably easier ways.

@arthuro555 @MrMen Thank you to both of you. You helped me fix it!