An attempt at Cinematic Story-Telling in GDevelop (video)

Working on the first story scene for Manita, in an attempted cinematic style. I need to do a few more things plus try to get the zooms a bit smoother etc so its just a work-in-progress. A bit cheesy but hopefully mildly entertaining? 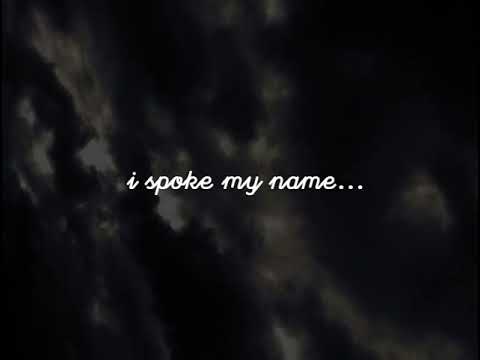 1 - The gray particles effect is too uniform, it’d look better with more variety and less particles

2 - When you show the skyline with the giant neon sign, the zoom goes out first and then jumps in again, it’s jarring. Pick one zoom direction, or if you want to do two things do a pan and a zoom

Thanks for the feedback. You’re absolutely right about those particular points, I actually had the same thoughts about both of those areas. The smoke effect definitely should be improved to look less uniform and more realistic. And that jarring camera zoom isn’t good either. The plan is to have my main character slowly floating down during that scene, and then floating quickly towards the sign but still it needs to be less of a jarring effect and more smoothly done.

There are other areas I need to improve including the very start scene, I need the face to look less “flat” and blend in better with the background. I’m going to try adding some “logical” shadows on the face, taking into consideration the light coming through from the prison window. Hopefully that’ll blend in better.

Yeah those sound like good ideas for improvements. I forgot to say I particularly liked when the screen zooms out into a TV frame, depending on how many layers you’re using you could try adding a CRT effect and turning it on progressively as the screen comes into view

That’s a good idea. I was thinking of something similar too. At the moment I have an effect during that transition but it’s just a green screen monitor effect. The opacity is set to quite low so the green hue is very subtle and I’m not sure if it’s easily visible when the monitor comes into shot? I might try increasing it so it gets greener during the transition. Either a CRT effect on top of that or possibly static noise effect should help to improve the scene.

how much mb it reached?

I think it was around 6mb, and most of that was the music file