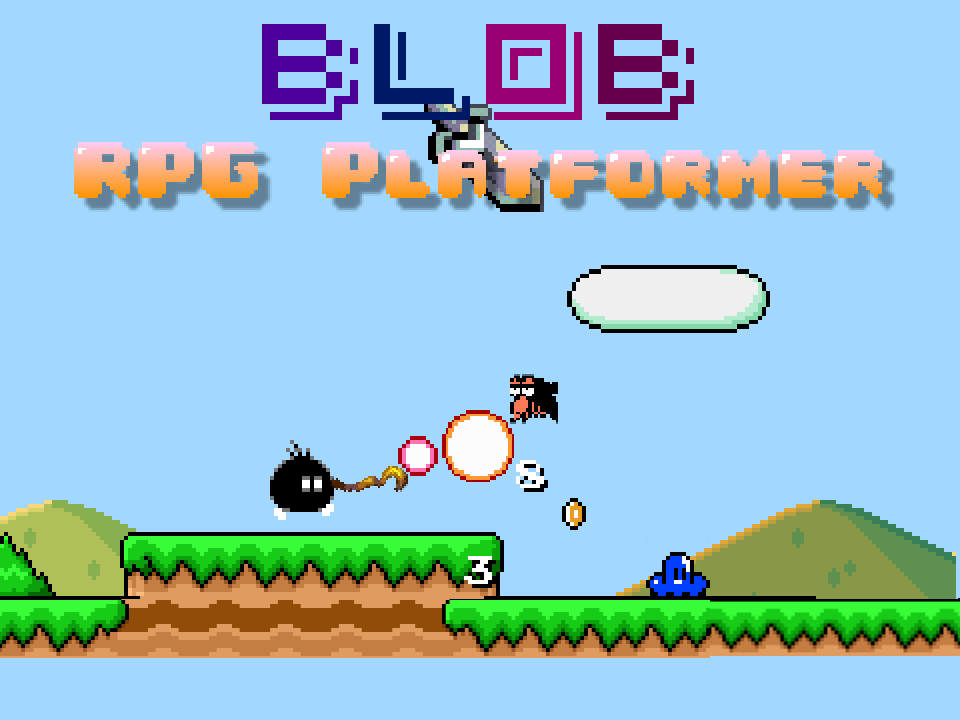 Play in your browser

Any Gameplay suggestions and Some Bugs will be Much Appreciated

Dude, awesome! I had a similar idea, such a cool concept.

EDIT: Nice, I made it to the end ha with just 2 HP to spare. Those darn blue blobs! I eventually just started dodging them near the end there ha. Awesome concept and fun execution so far!

Are the assets available somewhere all together? Or were they from varied sources? I really liked the Mario 2 - esque doors into/out of the cave area.