Galaxial Crack Shot is on itch.io!

Hello all! My first quick game project has been released a few weeks ago, but due to a large scale animation project for the next game, I haven’t found time to post about it here until now.

The game is your typical shooter set in space and you shoot these cute yellow things. Don’t worry, if you don’t get them first, they will end you. The game has controller support and keyboard controls as well. Two player local multiplayer is a great way to work together and compete at the same time.

Music was composed by the great Eric Matyas and the programming and the art was done by me. The controller physics are based on momentum gaining, and they feel like you’re actually controlling a space ship(probably, never driven a ufo, actually).

The game costs a bit of money, only because the next project is a big, expensive splash in the form of a fun platformer with hand drawn EVERYTHING. Hence the so-called funding. It will include unique animations in every situation, but more on that later.

Here is the link for the game: 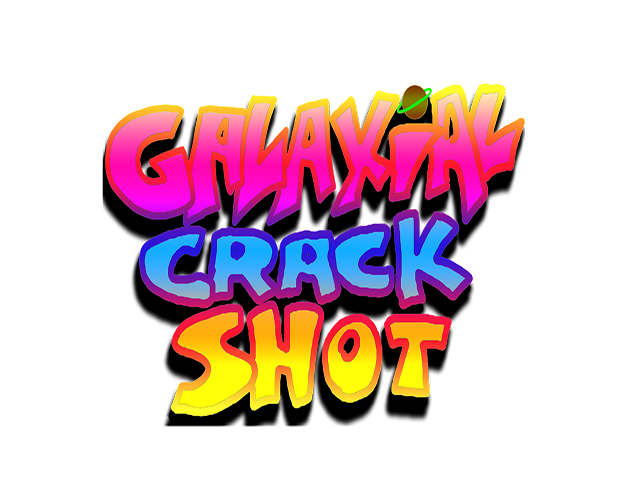