Hi folks!
Here’s my doomed-to-failure gaming project, first game ever, done with GD5 which I started using a few weeks ago: 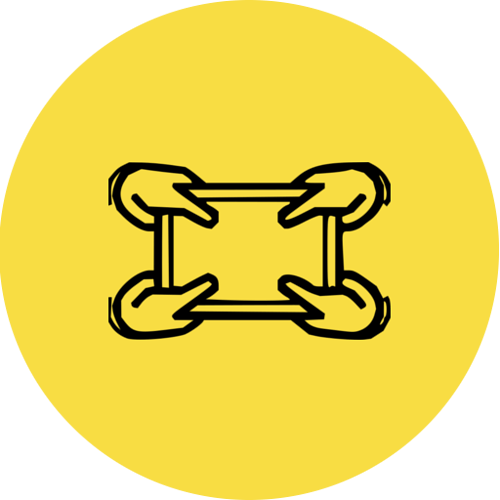 It started as a single minigame, then two, then four, and little by little, I’m adding new features, options, games… and well, I’m getting proud of it

The game now boasts 9 minigames, a global score system and three languages.
It’s still a work in progress, it needs proper artwork and more sounds, and a lot more testing to refine the game mechanics.

To try it, you’ll need a smartphone and a good friend (that bit is more tricky and the reason why I say the project is doomed to failure

hi, look nice, I have the same problem started for my kid, now published on google play and always improving jajaja
Maybe it’s because I use opera explorer on linux but the frist and last minigames get a black screen

Thanks for testing, xisco!
I don’t see it as a problem at all: the more I know about GD, the better my game gets

And the better I try to make it, the more I learn about GD!

Regarding the black screen issue, I’m suspecting the black fade animation that I placed in all scenes.
I just changed the trigger, feel free to try again.

hi,
solved!!. Maybe you can do the players to crach each other and bounce back

Cool.
For which game? I did that for Fulkan only.

For the first one: Fuuta, football

Yes, I wonder if I should.
For now, I don’t have anybody to test the games with, so it’s hard to figure out the best game mechanics.

@xisco Well, if you have someone to test it with, feel free

Hi folks!
The game has been released today on the Play Store under the name Jukade.
There are a few minor bugs left, which hopefully will be fixed soon, but the game should be fully playable.
The game is available in six languages and boasts 9 minigames (and some more!).

Feedback and advice are welcome, as it is my first game release ever.

Jukade - four hands on a touchscreen

Jukade - minigames for two by Gruk
Several games use Physics2 now, Sotabal got big weapons to make it more fun and the snake game is now a centipede mutant game with (somewhat) better graphics.
I think I’ll try to replace some of the controls with virtual joysticks…
Still a doomed project, but if I don’t care for it, who will?!

It’s nicely organized and I like how you can select different languages.

When I pick English, the text on the thumbnails are (I think) still in French though.

I didn’t get very far in any of the ones I tried, but it may be that I haven’t mastered the controls.

As a translator, I felt that I should offer a multilingual game.

What do you mean by getting far? They’re all quick minigames. All games should last under a minute, I think.

What do you mean by getting far?

I wasn’t able to finish, but maybe it was because I wasn’t using the right keys or got confused trying to play both sides.

I think the new Heroki doesn’t work well on touch screens, aside from that, all should be working on both computers and touchscreens.

I know lol, but the only one who might play a bit is my son and he wasn’t around at the time. I almost always play on my laptop (don’t like a lot of extra apps on my phone in order to make room for business apps). I’m sure it was just me trying to get used to the controls and juggle two players, not your code or anything you did/didn’t do.