Need to have a toggle for music/audio?

What’s the consensus on whether or not games should have a mute button/toggle for music/audio?

Most games I’ve seen let you turn music/audio on and off from a setting. But then I’ve also seen games that don’t have that option…

Should games allow you to turn music/audio on and off, or can a game still be successful and not provide this option?

In almost all my games I always include an options scene where yo can set sfx an music volume from 0 to 100, but a toggle on/off is good option too, plus include a keyboard remap is truly demanded by players 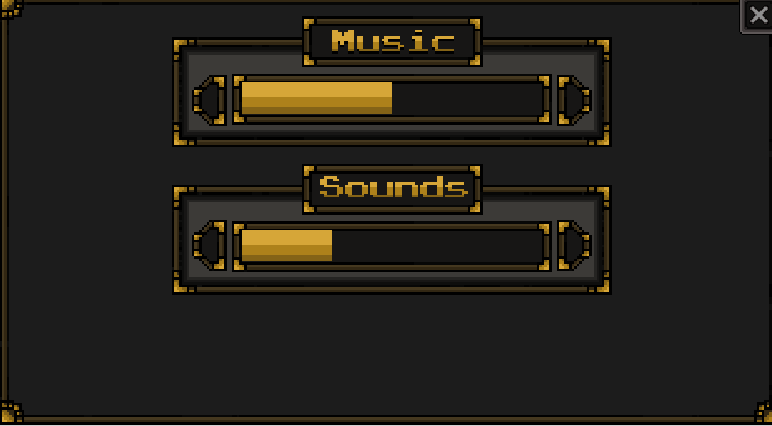 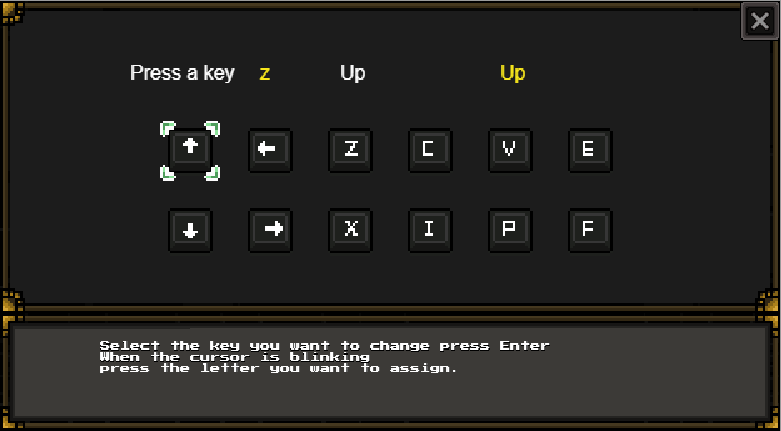 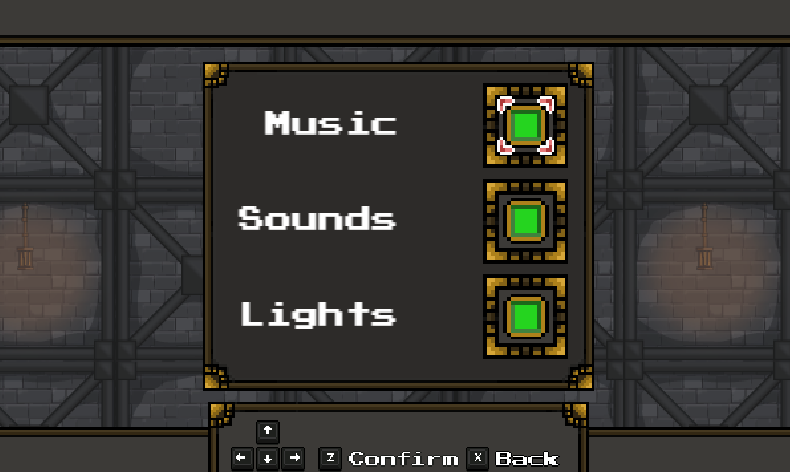 I guess it depends on the state of the game and where it’s being released.

If the game is out in the wild for testing / proof of concept or on the mobile market I think a toggle is fine, however if you’re actually releasing a game to be played I think you need to have more then a toggle.

It doesn’t have to be a full on 1% slider like UlisesFreitas’s example but the player has to have some ability to set the ratios. 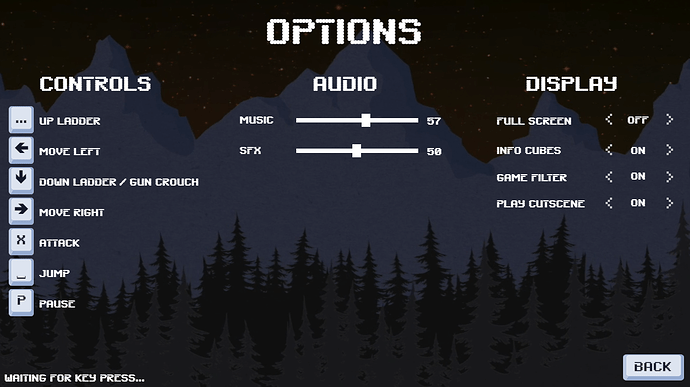 I’m also in the camp that being able to turn off music is an essential setting. In my opinion a dev who doesn’t include it is lazy (I’m lazy but have only made trivial things). For me, a volume control is a bonus whether it be a slider or stepped selections such as low, medium, loud but not that useful, I’d rather just turn the music off.

lude it is lazy (I’m lazy but have only made trivial things). For me, a volume control

In my honest opinion, it should be added as an option. Not just to mute the sound game-wide but the option to disable SFX or background music only so that we all can play our favorite games along together with our favorite soundtrack. However, if you think the sound has an essential part in the storytelling of the game then you can show a disclaimer like 'for true immerse experience, don’t turn off the sound ’ or something like that.