I have just released a working demo of my current W.I.P Gdevelop game, ‘Spell-Unka’ to itch.io 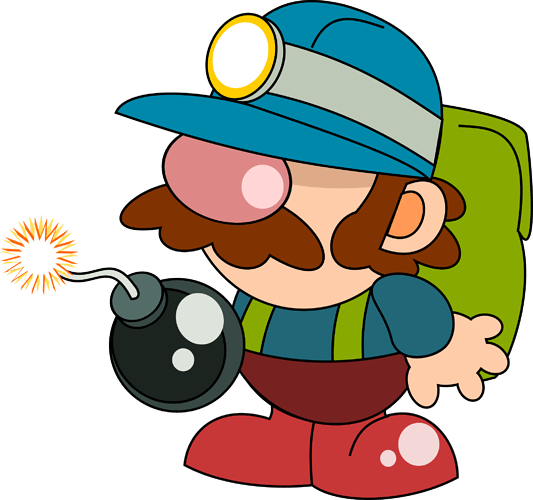 The game is a retro themed platform exploration, aimed at having an 80’s arcade vibe to it, in both visual and audio styles and also pays homage to a plethora of games/movies and TV shows of the 80’s / 90’s

Inspiration from classic arcade games such a Pitfall and Spelunker is totally obvious and fully intended.

The idea is to explore the levels, collecting the word ‘UNKA’ letter by letter, which unlocks the level exit, there is also a ton of treasure to collect for score, bonus tokens (2 per level) and secret ancient artefacts to collect (1 per level)

My vision is a 24 level game, with 24 artefacts to collect for those trophy hunters, which will also alter the ending of the game depending how many you have collected and possibly even boss battles along the way, but for now it’s early days…

Currently it is only a fully playable, one level demo, which includes title screen with insert coin and start mechanics for that retro arcade cabinet feel, level one of the game and a bonus stage.

The game can be played with either the keyboard (Arrow keys and Space bar) or Xbox Gamepad.

This is the first time I’ve released any game development to the public and it would be nice to hear what you guys think of the progress so far.

Feedback is extremely important to me, as up until now, I am the only person who has played the game and therefore I am too close to the project to be a fair judge…

It will be nice to see what others think about it, sharing areas in which they feel it can be improved, offer suggestions and report any bugs of glitches they find along the way, (I’m sure there will be a few)

Awesome job on the retro aesthetic… honestly it’s great.
Here’s some suggestions based on my playthrough using a gamepad:

Thank you for your honest feedback!

I was thinking the same about the controls on the side of the screen, I will definitely be adding those.

As for the game over thing, it was working fine for me the last I tried it, perhaps something has happened to create a conflict in the events between me last testing it and publishing?

I’ll check that out, fix and reupload!

I’m not entirely happy with the way the swinging vines currently operate, they definitely need some work I agree.

And a quit key would be very useful, you are correct!

Once again, thank you!

Since the feedback I have created a new bezel design with control instructions,

Fixed the pause/item screen showing on game over and getting stuck on rope vines when using a gamepad,

Made a Suicide/Give up button (F4) to lose a life if no other option exists.

And given the option to remove the bezel altogether. 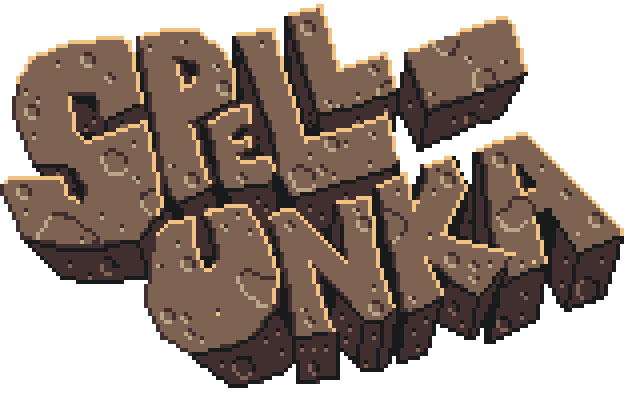