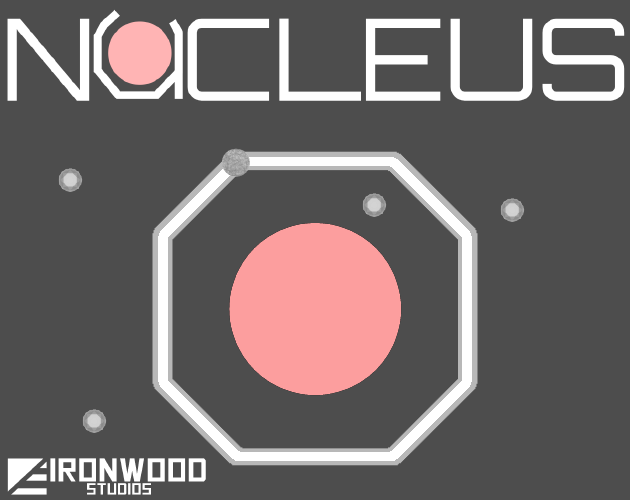 Follow the journey of an electron avoiding other particles

I have been working on my first “relatively fine” game for months (mostly just procrastinating on working on the game). I hope you give it a try and like it!

quick note: this is just v1. I just recently play tested it with my friend and most likely I will change it up a bit in a couple of days

oh and also feedback would be nice

Never expected to see something with Tempest gameplay (on the Atari) again. Had fun!
The music especially served as content in the same way as Tony Hawk’s Pro Skater 1-3 and Sakura by 60c (android game), where the better you did the more of the music you get to hear.
As for feedback…
The pause button is thoughtful. It should also pause the music though, people may pause if their phone gets called, which would need muted game audio. Also when unpausing, it would be great to have a timer (like Temple Run) or directly tapping on the screen (Osu, sort of) before it really unpauses, currently there’s a disadvantage if the player needs to press right when unpausing.
You should upscale the nucleus image’s size in your image editor, if possible. As it enlarges, it’s visibly blurry/compressed on my 720p phone.
The “color changing” mode could use contrast for the “player character”, if I may call the circle that, it’s a journey but I frequently lost track of where the character was.
Do the “enemy balls” ever get faster over time, like in most arcade games? That’s a way to up the challenge over time, or increasing difficulty. Speaking of which, their appearance is abrupt, so if they could quickly fade-in into the scene (use change opacity events) it would make them feel more logical.
When the player loses, consider putting an overlay over the whole screen that also has a “Back to menu” button, and if they tap anywhere but the button the game begins again. Also, add a sound when that happens! The music immediately stopping was quite jarring.

Anyway, don’t take these too harshly - I really loved the 5 mins I fiddled around with it!

Thanks for your feedback! even though it’s been 2 months. I took a break from programminmg but I’m back now! i’ll keep working on it

Why your game is not avaible just by web browser?

i’m not yet done with the game. also it’s meant to be an app for your phone and using a web browser to play the game just feels clunky

A very big update is released!

Follow the journey of an electron avoiding other particles 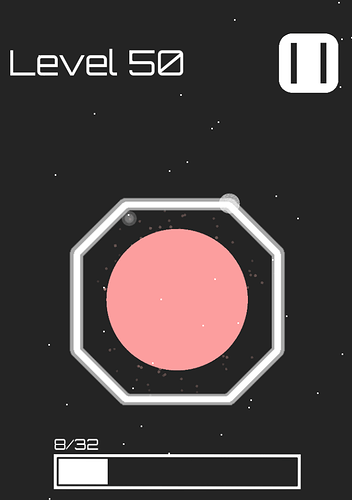 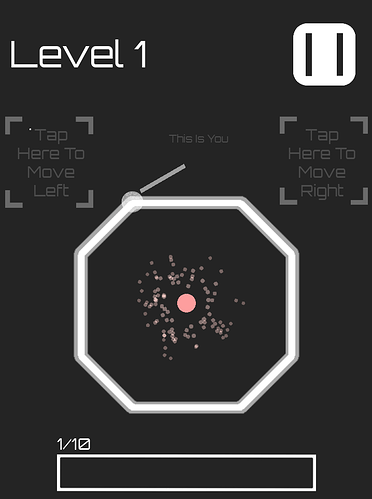 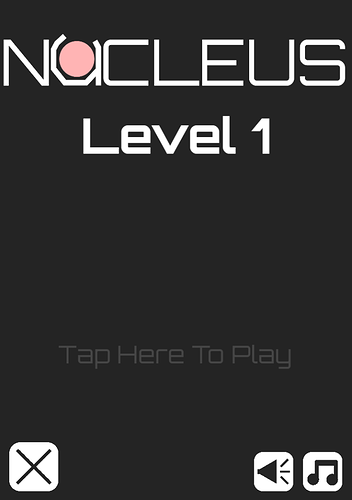 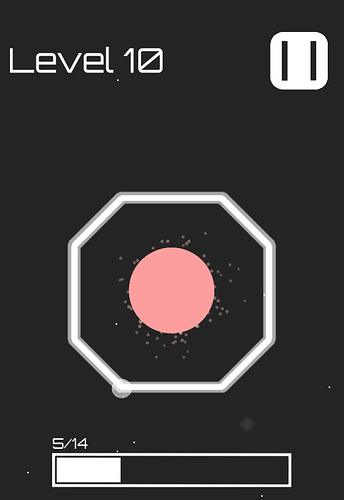 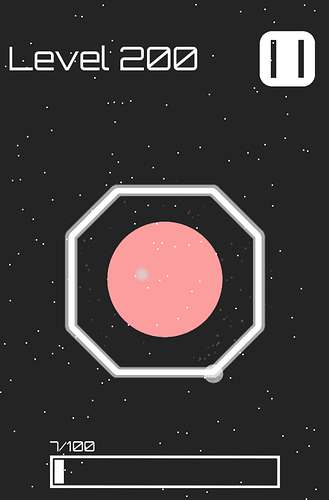