Here are some screenshots – 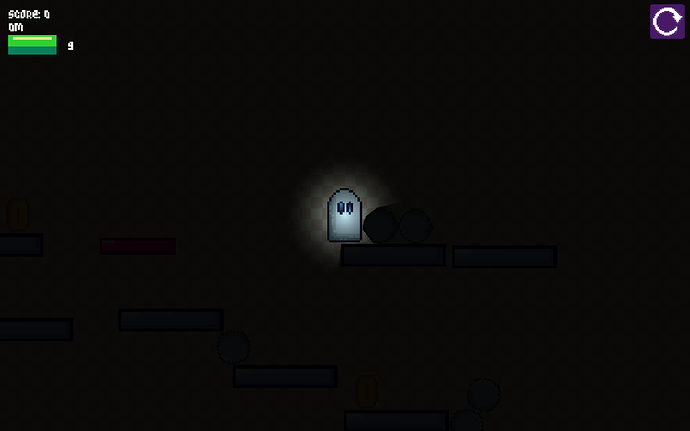 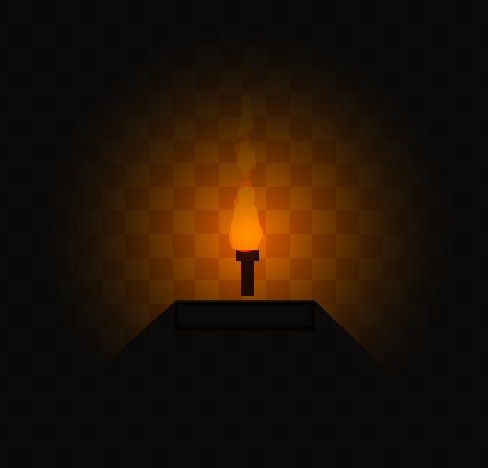 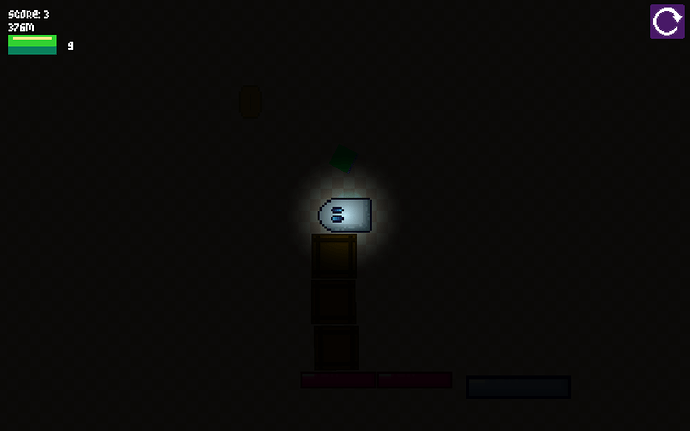 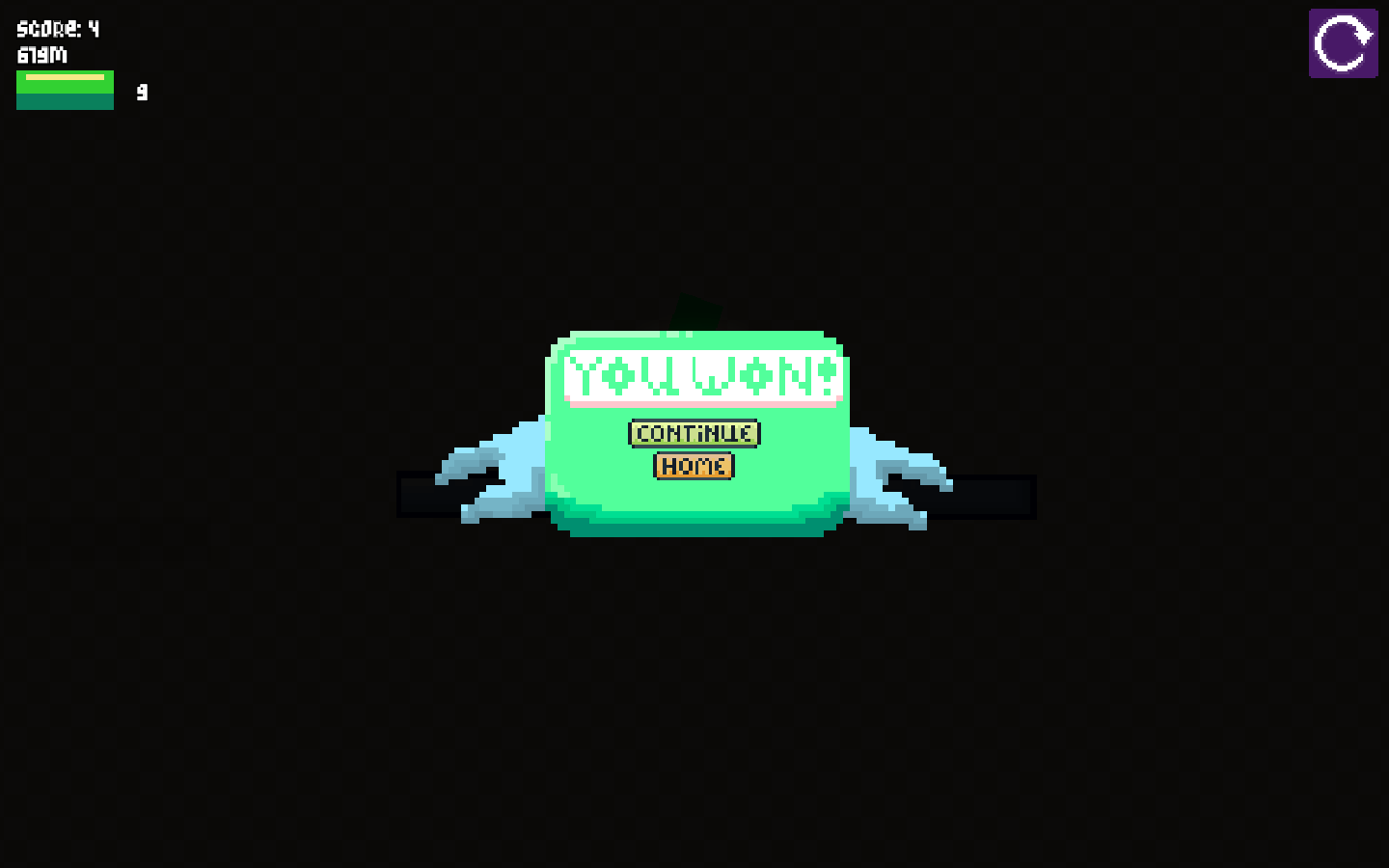 Specs:
• just a demo
• original music made in GarageBand
• made with GD5’s P2D Engine and lights

What’s the objective? I don’t know what I’m supposed to be doing. So I’m just jumping around, collecting the odd coin. Platforms collapse when I jump. That’s all I can make out for now.

sry you move with the arrow keys. if you are on a platform and press the space key the block turns dynamic. also the objective is to find the animated green and blue square and get to the transparent green block to the right.