Intresting. I’m working on my game/projects at home and at office. No cloud, using a NEW 128gb pendrive. But… the God of unluckiness is always on my side i know, so after 4 days with no backup i found my main file .json corrupted, 0 kb size. All the other file on the pendrive are ok, only the .json of my game is corrupted.

So, i guess, it’s a problem of GDEVELOP saving system. Maybe you can close GDEVELOP even if file isn’t actually saved at 100%.

Now, after rewriting all the lost parts, i’ve activated the auto-save project on preview, watching every saving if the file is ok, and daily backups. but this don’t make me feel good… thinking about lose everything by now and starting backupping in every place, even in the memory of my car tomtom.

someone experienced the same problem? (not the backup panic, but the damaged save file)

If you have the autosave just remove the .autosave and maybe you can recover if not , same happen to me when I tried to synchronize one of my projects into Google Drive but lucky me I have Windows configured to backup files so I managed to recover.

Thanks, i’m lucky enough to have an autosave of 4 days ago, not too much writed since this.

But still strange to me. file has 0 kb size… maybe it can be cool and useful an autoback system on saving…

Sure I think I made a thread for this in features request but none interest to anyone, in Construct 2 there is an option to select a folder for backups I think is a good idea but it seems is hard to see this in GD

But still strange to me. file has 0 kb size…

This happened to me once, where I tried to save but some Message Box popped up and I closed and opened it again, the file said “Not GDevelop’s JSON” or something like that and the JSON and autosave file of my project was 0KB when I saw it.

Don’t know why but this doesn’t happen now.

If something interferes with the process of saving, such as Antivirus blocking it being written, shutting down while an save or autosave is happening, closing the app before saves are complete, etc, the JSON can become corrupted.

I strongly recommend you set up a Github account with Github Desktop to do full source sync: How to backup and maintain your project using GitHub and GitHub Desktop [GDevelop wiki]

I had my project on google drive and it was really the only way I didn’t lose everything multiple times hahah. My computer likes to crash while I save and consistently corrupts the .json file when it happens. With it on a site like drive or dropbox you can just revert it back to the last save before it got corrupted and maybe just lose 10-15 minutes of work if you save frequently. 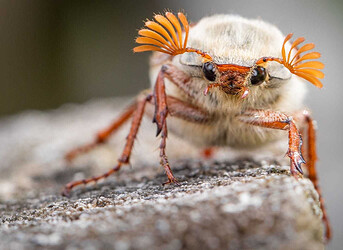 or is it because I am a 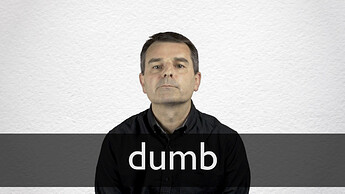 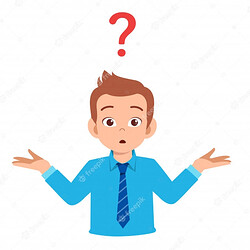 Maybe because of storage. There were not even 1GB left on my drive, maybe that was the reason “for me”.
Or

shutting down while an save or autosave is happening, closing the app before saves are complete,

Even if the project is small, you really have to create backups regardless of what you’re using.

It can be as simple as archiving the project every once a day, storing it on a separate drive, etc.

I highly suggest looking into a private repo on Github. It’s free, and after you set it up it’s as simple as 2 buttons to push a commit there (back up).

After that incident, I learned to keep backups

Also make sure you have an up to date version if GDevelop because GDevelop added fail-safes against corruption of the project a few months ago.