I put a walking sound every time it hits frame 0 of my animation.
It is very inconsistent with the when it plays and when not.
Sometimes it plays once every 5 steps sometimes 3 etc… but never the correct amount of steps.

Does anybody have a solution to this?

Important note: It does work when i preview on the computer but not on my tablet or phone.

Also i did optimise my game and its currently at ± 1.20 ms for the whole process

I cannot just upload the game because its as good as done.
But basically whats happening is as i showed.
A player hops from one place to the next when it hits a sprite that defines the space it should make a sound. So i can show you the full calculation i’m doing… I would really appreciate any help because its really frustrating and its the only thing keeping me from releasing the game.

I don’t know if it has anything to do with the problem, but you are calculate twice the “Distance2” variable’s value in a row. the second action overwrite the first immediately. thus the first result can’t do anything. so it’s completely unnecessary there.

I round the number of the Distance2 in second one. Its necessary for the calculation of the animation frame because it needs to be a round number for it to be accepted as a frame.

I solved the sound issue.
Apparently the sound needs to be a certain length.
So what i did before is I had a sound and I made it as short as possible
because it would be played fast after each-other.
So when i started testing with other sounds it gave me the idea that
maybe it’s too short because others would play.
They were both .wav so that was the same so…
I wanted exactly the sound from before so what i did was added no volume sound
in the file as seen in the picture of the waveform.
That way it would be long enough and still be the sound i wanted. And it worked.
So Problem solved!

Finished game here, thanks to all the help from the Gdevelop community! 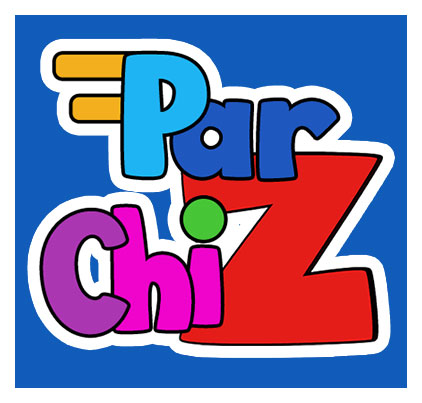 Closed because solved. For more information on the game continue to the latest post Par-Chi-Z finished game available on itch.io and gamejolt