What I have so far:
Basic movement, jump, duck, right click to activate objects, and left click for bullets and aiming.

Posted on Youtube on 2022-04-10. I forgot to update here
The Inferno Gang - Vertical Slice 0.3.0 - YouTube
A few more assets and polishing and The Inferno Gang will graduate to Alpha stage!

Some changes I made:

*For now, all assets are digital, but when the game gets polished, I will hand-draw them to get that 1960s cartoon look.

Play it here on Game Jolt!
(Game Jolt - Games for the love of it) 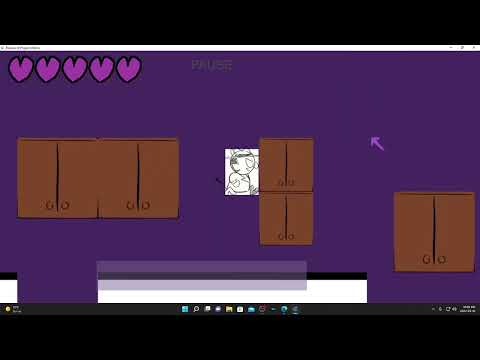 I like the graphic style. And it plays quite well, with it’s smooth movements and animations. Well done so far.

Thanks, Mr.Men! I really appreciate your feedback! 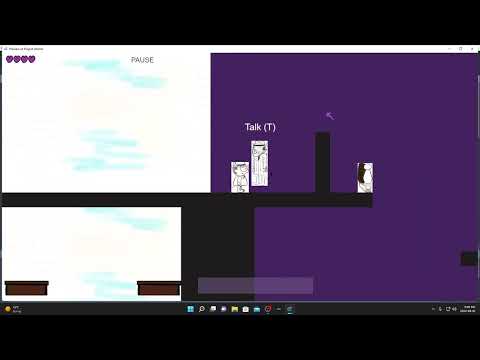 I made a pilot for the cartoon to help with lore and content! Check it out!

Inferno Game Update will be delayed until tomorrow. Due to the solar storms causing problems with the internet and satellites, I lost a day of progress this week. I tried to make it up today, but I won’t finish until some time tomorrow.

The Inferno Game is officially in Alpha! I’m so excited to make it this far! I hope to be able to program a new boss for each update this year! I watched several battles from the original NARUTO series to help me come up with a fun and strategic boss battle! Remember… think Creatively!

Updates:
First Boss Battle with Hammon the Hitman!
Finished dialogue choices and mission set up
Added Checkpoints to a couple of rooms
Polished mobile controls
Created How To Play page

Play on Gamejolt: Game Jolt - Games for the love of it

I’ve been taking a break and changing some plans for the game. Also, September, October, and November may not have major updates due to job and health matters. I still plan to have the demo’s Alpha finished by the end of this year!

Been too busy to work on the mechanics, so I’ve decided to re-organize the lore and reveal a bit about the story.