This is my new project:

As you can see game has original arcade Asteroids/geometry wars stylistics to it. The goal is to destroy target by guiding missile (it’s not easy task, as you have gravity working against you) to the target and literally crashing into it. Although first few levels are easy, latter will get pretty hard. I am planning about 20-30 levels.

Thanks. BTW. That garbled tutorial text is no longer here in that form - I’ve found cool font that fit style of the game.

//edit: Got 3 levels already. When I’ll have 5, I’ll release tech demo to get some feedback, then next demo every five levels done until full version (it’ll be open-sourced).

As promised, here is first tech demo with 5 levels (not counting main menu which is technically level too):

//edit: Also please tell me if it is passable - I have some difficulty-related second thoughts about level 5.

Uh-oh. Death loop at level 3. Will edit this post with fixed build.

Good game…Can I help you to finish it, or create new levels ? Send me a message by PM.

The concept is very interesting moreover i love the hard game, good luck for the continuation (and sorry for my bad english) !

The concept in itself is nice and full of promises.
But I find it too hard to enjoy. Can’t get past level 2.

On the buglist side :

Great idea, but too difficult game.

That wasnt so hard actually. i like the game, it reminds me alot about a game that i actually wanted to create. 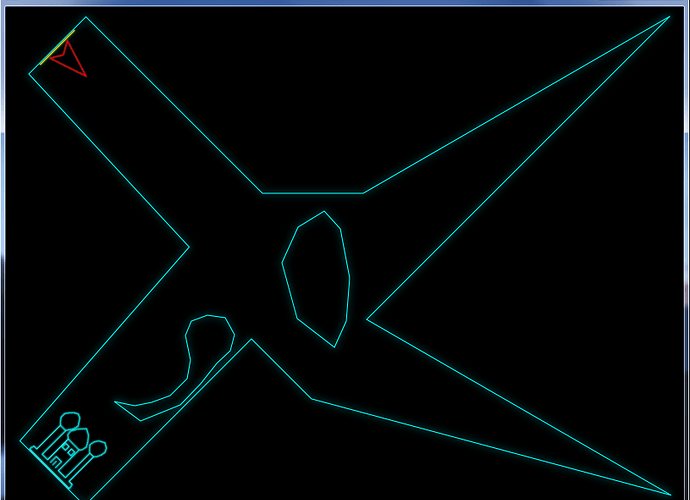 ps. i got the message: next level: none! you won the game! i like it, and hope to see more of it anytime soon

ps. i got the message: next level: none! you won the game! i like it, and hope to see more of it anytime soon

I’m not sure if I still have sources, but if I do, I certainly plan on going back to it some day.