I am trying to make a video game and use some short video scenes to ilustrate some points of the game. I did a quick test for video and it worked on the preview screen, yet when exported to android, the video wasn’t displayed at all.

Any advice on the topic?

You need to try to load and show the video once when loading the scene and then wait a bit before really loading it and playing it.

The first time I tried it, it was in a touch detection. Like a resident evil load screen. A door opening when you get close to it and do a touch.

After the last update I tried something simpler. A touch button making the video visible and playing it.

I haven’t tried to create the video object “on demand”, after the touch, and delete it when the video is done.

I’ll give it another try tomorrow. Thanks a lot.

Basically the same, but in one I use a layer for the video object.

What I am thinking is, which version of the Android SDK must I use to compile it? since I am using Cordova and the SDK version 9.

I’ll try again after the SDK update and let you know what happens.

I spent the morning updating my SDK:

And I got this on the phone: 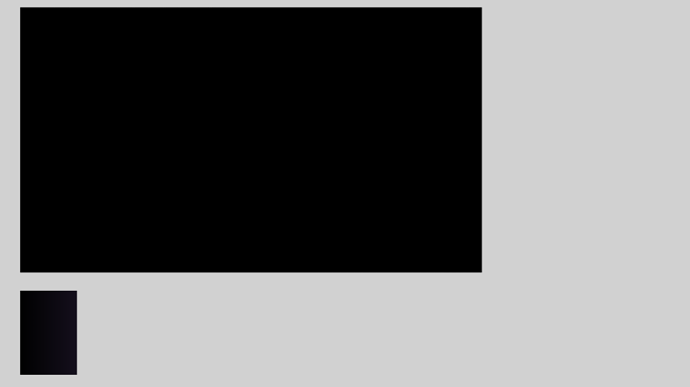 Touched the changing color object and let it be for a while. No video.

Up to now, I haven’t make the video oject work for me.
It appears on the preview, on the preview over LAN, but when I make the apk file and try to use it on the phone or the android emulator, it shows nothing.