Instead of just diving in and providing your project code, how about you give us a screen snip of what you’re currently doing - so of the events that make the camera follow your player and scrolling the rest other layers (if you’re doing that).

It may be something straight forward that we can help with. 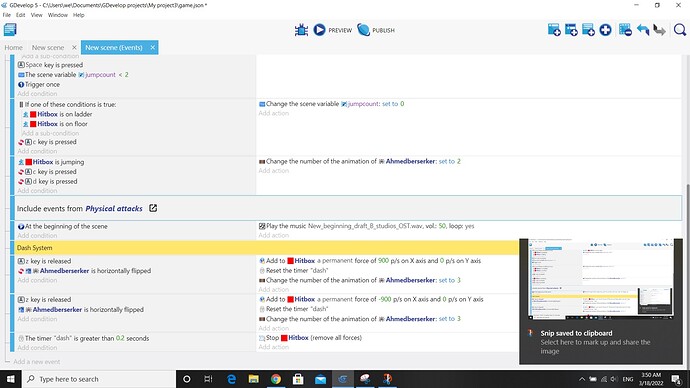 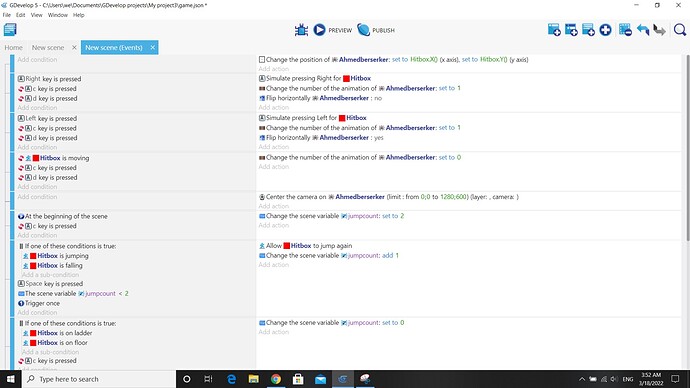 I think it’s working correctly. You are centring the camera on the player, but with limits.

I suggest you put a few objects on the same layer as the player, and see what happens.

Also, if you have a background layer, you’ll need to move the camera for that too. You can repeat the “Center the camera on Ahmedberserker” action, but set the layer to the one you use for the background

Can you send me screenshot on how that is done so I could get the picture correctly?

In your project, add the extra camera centring on BackGround_Repeat to see that there is movement :

I see thanks bro
you made the task easier for me