Ok, so I followed a tutorial on having an enemy follow you. I tried to use the Collision bubble for something else (basically making an enemy jump when in collision with it), and it works great for the one enemy. But once I make two or more, it only snaps to the first enemy (until it dies).

I get why it’s happening, but does anyone have a solution for it? 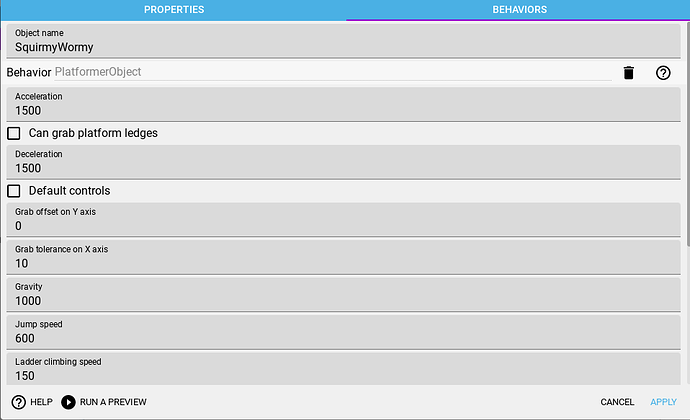 I’m sorry I should have been more clear in my writing. So when the player collides with the Collision box, it jumps. When the player collides with the actual worm, it latches on. So I have two sprites, one is the collisionbox and the other is the worm. The collisionbox is set to be ontop of the worm. The problem I am running in to is that the collisionbox (regardless of how many I pull into the game) only attaches to the first worm in the level, and not the others that proceed it. I was wondering if anyone knew a work around, or if there is a different solution someone knows all together.

I originally tried to use distance, like “when player distance is less than 20 from worm, worm jumps” but for some reason it didn’t work, which is why I went to Youtube.

Just so I’m making sense, here is a picture with the collisionbox around the worm, so what it looks like on the first worm 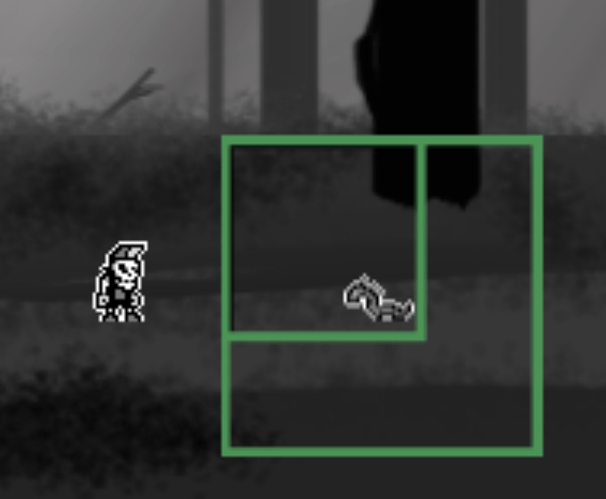 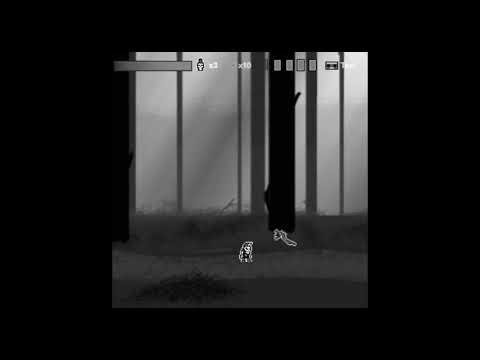