I want to add a Old TV effect, with like, a bulge and those black bars. However, whenever I add a Layer Effect to a Layer, only the objects are affected, and I want the effect to affect the entire screen.
Like in this game (the name is OLD TV): 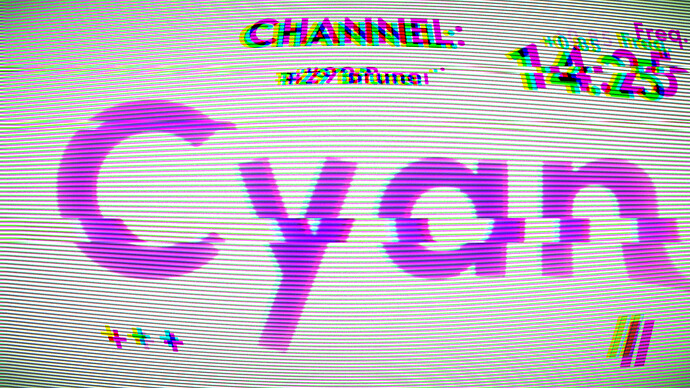 There are layer effects in GDevelop.
Read about it here

To be clear, they are talking about Layer effects in their post.

All layer effects can only apply to objects that exist.

I vaguely remember someone accomplishing this by simply making a transparent sprite that was screen size and putting it on a separate layer with the effect.

Has to be a transparent sprite and not just a hidden one, as hidden objects aren’t accounted for in layer effects.

I vaguely remember someone accomplishing this by simply making a transparent sprite that was screen size and putting it on a separate layer with the effect.

I just tried it, it didn’t work ;-;
But thanks for the help anyway!

Add anew layer for the effect add that layer to the top of all layers, add the effect you want to that layer.
Then create a new Tiled sprite and set the with and height to fit the entire screen resolution of your game I did this here GDevelop - Shootalia - Top Down Shooter Template by Ulises Freitas as you can see the GodRay effect is over the screen title but under the HUD buttons