Game gets stuck at 98%, and entering new scenes

I uploaded my game online (incomplete version) just to test things out with how it performs on other devices. On my end, it does not work with Edge, but works in Brave (chromium browser). Of the 3 friends I sent the game to, 2 of them were able to play using Edge, but the other one can’t get the game to work with Chrome.

From what I noticed, browsers who were able to play the game only have 1 error in the console:

My friend who wasn’t able to play the game had this: 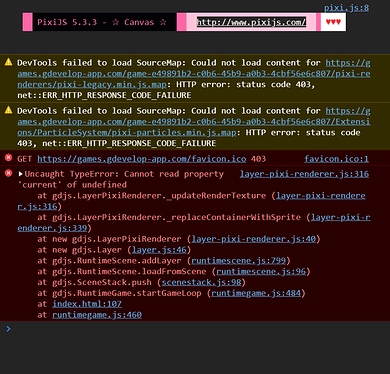 Both screenshots are from Microsoft Edge, one works and one doesn’t. I have no idea about interpreting error messages so I figured I’d ask here.

I also have a question regarding scenes. 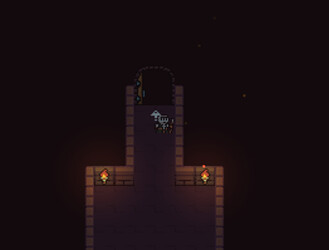 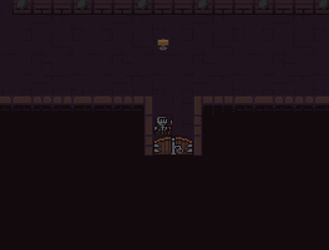 This also extends to going back to previous scenes. The first scene starts at the bottom part of the level. If we were go back to the first scene (from the second scene’s door), we’d be teleported back to the bottom of the level instead of emerging from the door. How would I go about implementing this? The idea I have in mind is creating identical scenes, such as a scene where the player starts on the right and a scene where he starts on the left. That or I’ll just avoid 2-wide doors.

It seems you have something wrong or missing somewhere. Did you set up the properties and icons for the game?

It seems your friends browser is outdated and is not supporting a feature used by the lighting layer, causing it to crash.