How to create a dynamic map

Hello to everyone my greetings.
My question is how we can take the player’s position and make the pin correspond to that data in the map like gps?
Have in mind the map exist on a separate scene the “Map scene”. 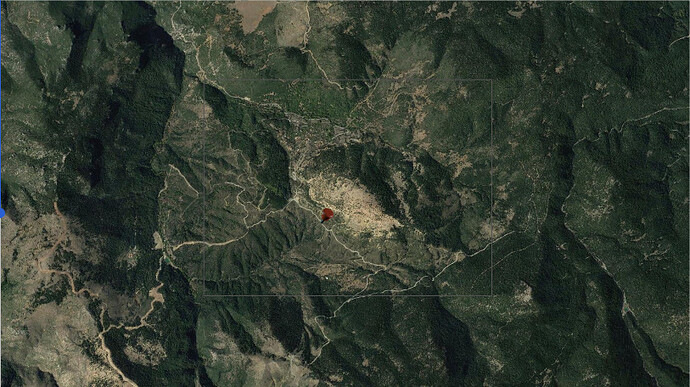 I have the “World scene” that the player moves around also a car that he can take over and drive to the world like gta.
So I want to take account also the car’s position because when we control the car the player is deleted 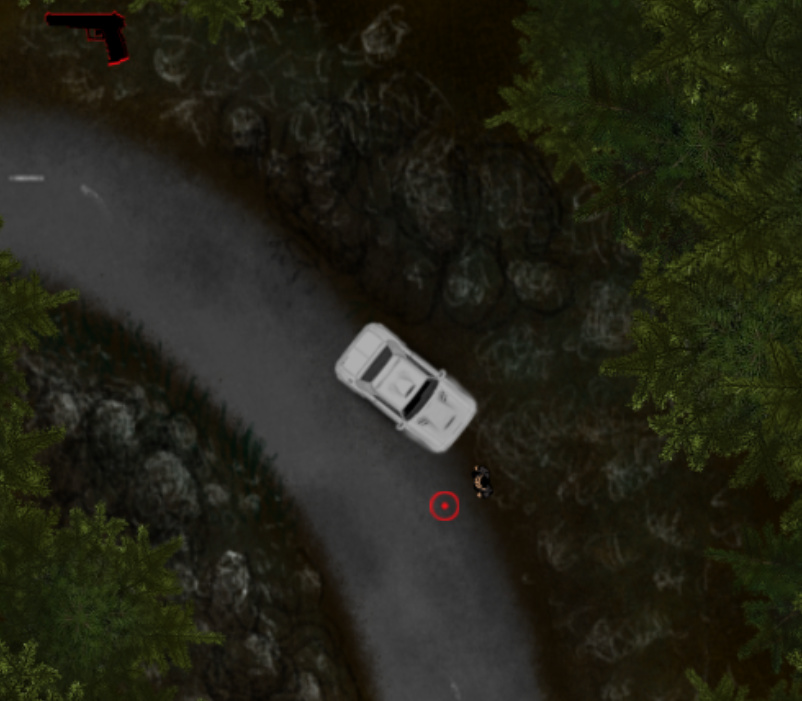 But I guess it depends on how you load the local maps compared to the world map.

Oh man i have headache already

thanks for your wild guess you gave me a good picture about how to approach it.