How to scroll across the scene in the editor

How do I scroll across the screen (horizontally) in the editor (not when I’m in-game)
It would really help so that I can access anything outside of the original viewpoint.

Yeah, It works. Thank you

just to let you know i make gdevelop 5 tutorials
if you are interested check it out.
LINK— 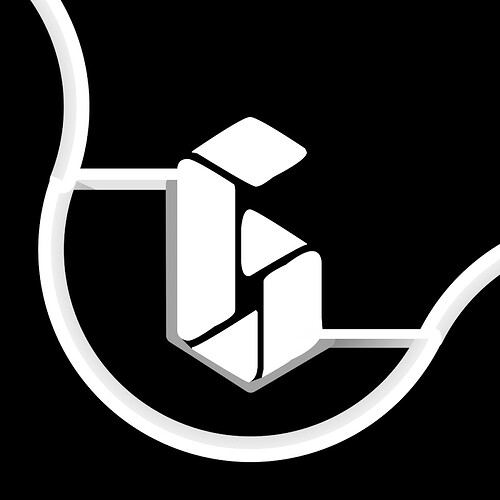 Hey Game Devs, welcome to my channel. I create tutorials on game development with gdevelop 5 and godot it is educational and insightful. Please subscribe :) contact me :) thegemdev@gmail.com

I came to this topic because I have a similar issue, but still unresolved.
If I move on the right, adding enemy sprites in a platform game, at a certain point the circle of the blue bar arrives to an end and I cannot go further on the right.
If I zoom the scene I’m able to add objects further on the right, but I cannot zoom on them for editing the position in detail, because if I zoom back, it goes to the center of the scene, instead of where I’d like to.

I’ve tried as suggested, but nothing happens. Is it possible to scroll left or right the platform scene? For instance I added a screenshot. I want to center on the rightmost red circle and zoom to insert details, other sprites. How can I do it?

If I zoom it disappears on the right
If I move the blue cursor on the top I can scroll only for few pixels, because it arrives at the end

Maybe you can try to touch Ctrl and your middle mouse to scroll.

I have tried to do as you suggest. no effect

All you have to do is hold down the middle mouse bu
tton in the editor and drag,

If I do as suggested (middle button of the touchpad and drag) I just zoom in and out (I have Windows 10 on a Lenovo). Maybe a wrong setting of the touchpad?

I found that in order to scroll further I need to press ALT + Middle Mouse Button + Drag. Not easy!

that’s true it’s not easy that’s why i use a mouse.