Last line repeats itself after a choice is made. (Dialogue Tree)

Hi. For some reason the ‘text’ type line is repeating itself after a choice from an ‘options’ type list is made. It’s not obvious to me why.

At first I thought the program was reaching the ‘end’ branch, but I’ve set up a variable to check if that was the case, but it seems the dialogue is not reaching this ‘end’ node.

Pics for ease of understanding: 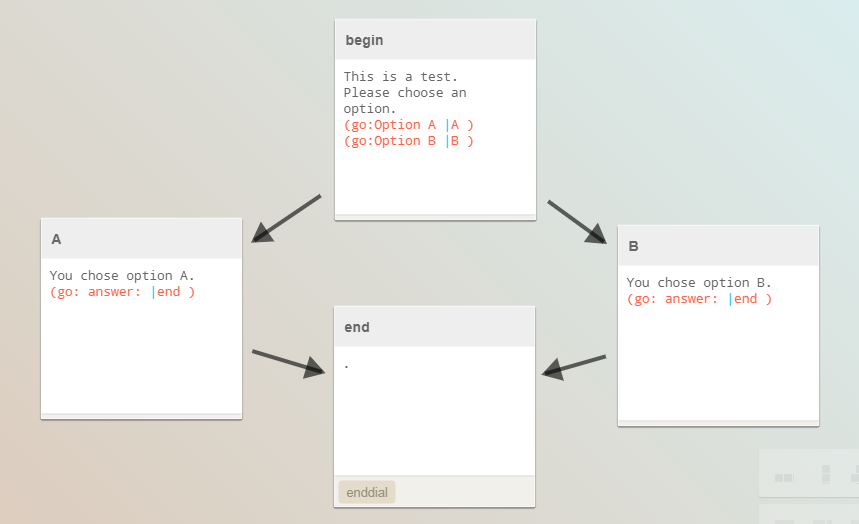 I used an alternative event to affect the ‘count’ variable (I’m now using "The current dialogue brance title is "), and the result is the same: apparently, the dialogue doesn’t advance to the end branch, and is recreating the line of the previous node.