It’s been a while since i posted an update on the game i was working on, That’s because i was very busy with lots of things like college and of course the development of “Miko’s Adventures” .
Also It is my first game ever so it will be free with donations open to support Coriander Games (My company’s name) and just to support me create more games and more fun things .

For now i really hope you enjoy the trailer and screenshots .
I just hope you like what you see right here in “Miko’s Adventures”

“Miko’s Adventures” is coming very soon (It will be available first on Itcho)
Story, Gameplay and other details will be revealed when the game is out .

(You are all awesome) 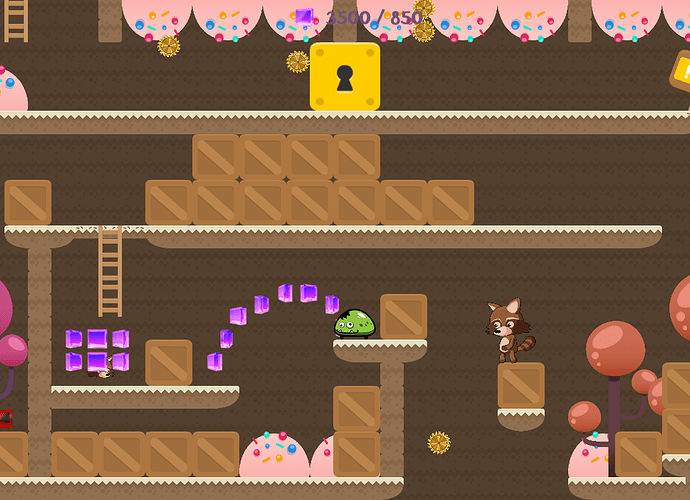 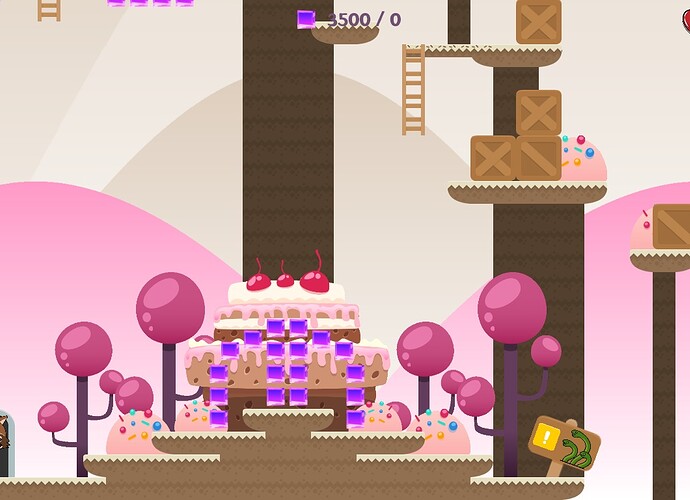 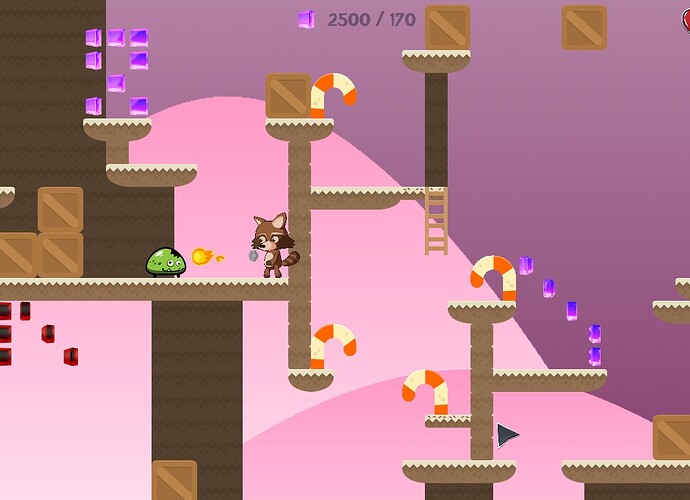 And finally “Miko’s Adventures” is out now on itch.io (FREE)

I’d love to hear your feedback, opinions and reviews on the game .
Thank you for your awesome support 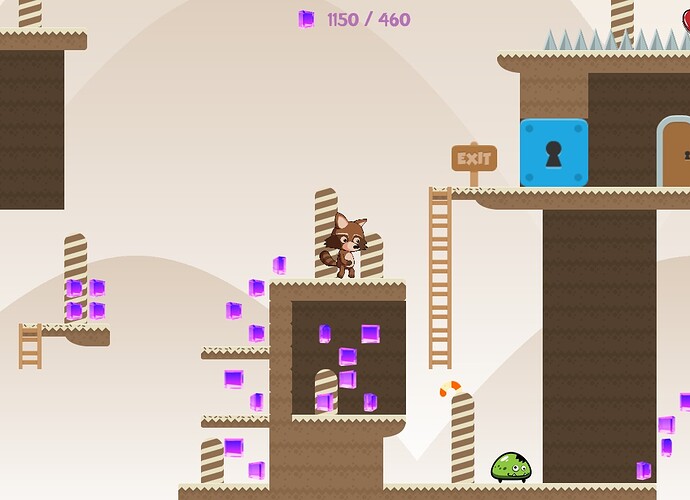 I really liked your game very much.
Keep it up.

I liked it because the game’s everything is unique like player’s movements and the background is also very cool. And I very much liked the player’s jump

That’s very nice to hear, Thank you so much for your positive feedback

How to install update :-

Everyone, Miko’s Adventures is now available on :-

Hope you have a great time playing !

I have noticed some Issues and bugs when testing the game today so I decided to fix them in a small update (Lots of important small fixes).

Thanks a lot to anyone who noticed some of these issues.
And thank you so much for your amazing support so far

Thanks. Maybe I can complete Level 4 now. Those dam dragons always get stuck the wrong places

Yup you can now

I haven’t given a review because I don’t have access to a machine nor time to play it yet, sorry for that

No it’s totally fine, No problem at all, when you get a chance to play it, I’d love to hear your feedback for sure.
Really hope you enjoy playing it and yup get ready for a serious challenge

hi
I don’t have much time to try it, but looks amazing. I don’t like to have to pass so many screens before playing

Maybe you could use timers instead of a back and next buttons??
Anyway a great job. I wish I could do something similar some day

hi
I don’t have much time to try it, but looks amazing:roll:

Hi xisco, Thanks a lot and No problem at all, when you have the time to play it I will be right here waiting for your feedback for sure

Maybe you could use timers instead of a back and next buttons??:roll:

Yup maybe in a new update in the future I’ll add that but it’s just 3 screens and you’re in, about 20 seconds, I might speed up the process in the future

Anyway a great job. I wish I could do something similar some day:roll:

Thanks a lot and you will make even better in the future, I’m waiting to play your games

Have a nice day

So many people were wondering If I actually draw the story slides in Miko’s Adventures and yup I did draw them on paper.

I’m a realistic artist … FB page here: facebook.com/KhaledsaliArt (Stopped lately because of college and game development)
But It was so fun to create and different from what I usually draw.

So yeah I thought to share this with you guys, some behind the scenes stuff, it’s very nice to share it

Anyway I may post more behind the scenes in the future.

Have a nice day everyone 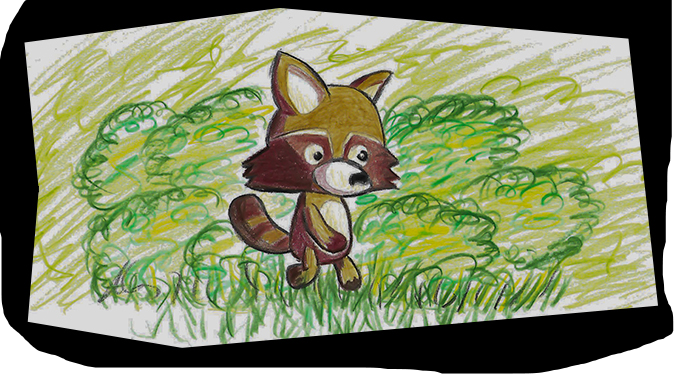 Today is a big day for me, I just reached today 900 downloads with Miko Adventures!!!
After more than 8 months and the support has been just incredible

You made this possible.
Because YOU … ARE … SO … AWESOME!

I’m so excited for the day I release the Puffball update honestly!

.
Buying the game or donating helps me a lot to keep making new cool stuff for you 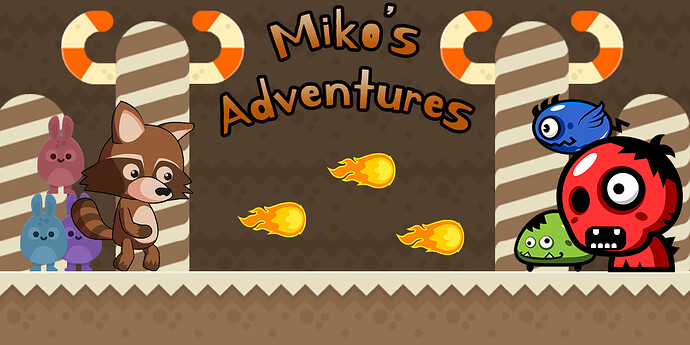 1 year ago I released my first game @ MikoAdventures and it was the best thing I did, your support has been always amazing!
.
Try it here (50% off for 2 days)