So been really getting into GDevelop & it’s great. Following tutorials for Tiled/Tilemaps, & though I able to create tilemaps from pre-set tilesets (OpenGameArt), when I use my own the tilemap doesn’t appear when I drag it to the canvas in GDevelop. Is the way my tileset is formatted? Do I have to recreate a new tilemap? 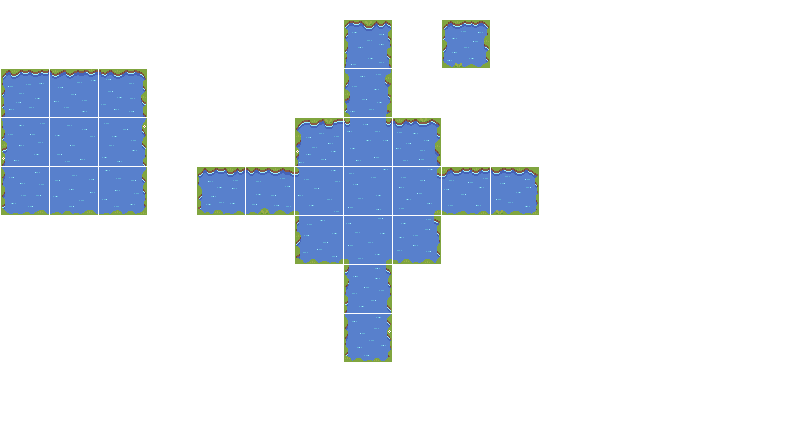 How the map should looks like?
did you imported the TileMap to GDevelop correctly?

Hey sorry for the late reply, well it seems it just not my tilemaps but other ones as well only i cannot find the specific issue in which why specific tilemaps work & others don’t. All of them appear in Tiled, but when I import certain maps into GD they don’t work. Have followed the steps, & again some maps work/others don’t

Could be a format issue? Is it a size issue when I load them into Tiled?

I have some maps that are over 10kx2k in size. It is very unlikely to be a size issue.

If your map isn’t rendering, these are the most common issues I’ve seen show up on the discord with Tilempas:

Normally, it is one or a combination of the above, but very hard for the user to track down. Almost all of this is solved by someone making their map in LDtk, exporting it as a Tiled file, then opening in Tiled, changing no settings, then exporting it as a JSON. Then the atlas is embedded for you, all of the formatting is correct, etc. 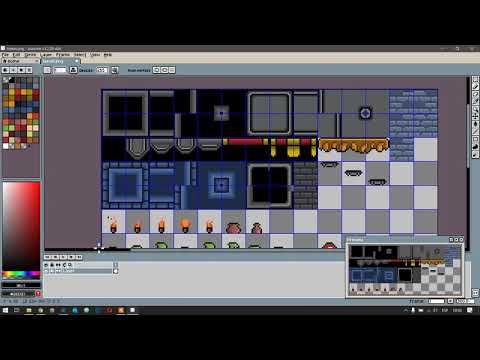 Hey sorry guys for the super late reply, been buried in tutorials. Thanks so much for the replies, @Silver-Streak & @UlisesFreitas you doods have been incredibly helpful.