Physics 2.0 seems to have a weird space even between touching objects

Quick question: I tried messing around with Physics 2.0 and no matter what I did, even the simplest dynamic object which falls (and then remains stationary) onto a static object seems to have this weird gap between the 2 objects. Sort of like the dynamic object would float/levitate on top of the static one. Why is that?

), but then I opened the example projects and the same artifact. Why is this happening and is this normal? Is it a bug or a feature?

I don’t have any experience with the Physics behavior, but in order for people to help you, you’ll need to post screenshots (not phone images) of your objects behavior tabs that you’re seeing this on, and probably your events, too.

Ah, but that’s why I initially said, to make it more simple, it’s not about something I’m doing in particular, you can actually open the resources/examples/physics/physics.json file that comes with GDevelop and the problem is there also. So anyone can investigate it. That’s why in the beginning I thought I was doing something wrong, but I see this is the default behavior and I don’t understand why it’s acting like this. And also how come nobody noticed/complained about it so far?

Sorry, you’re going to need to provide examples what you’re experiencing, as I’m not seeing it.

I just tried the Car Physics demo on the example page, and I’m not seeing any gap between the wheels and the platforms even after a jump/falling. 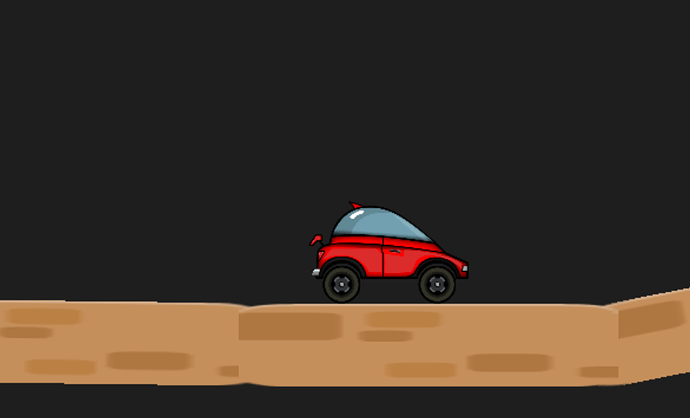 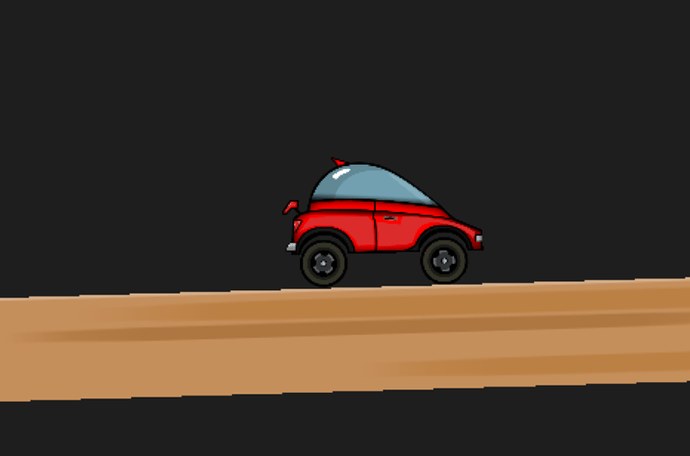 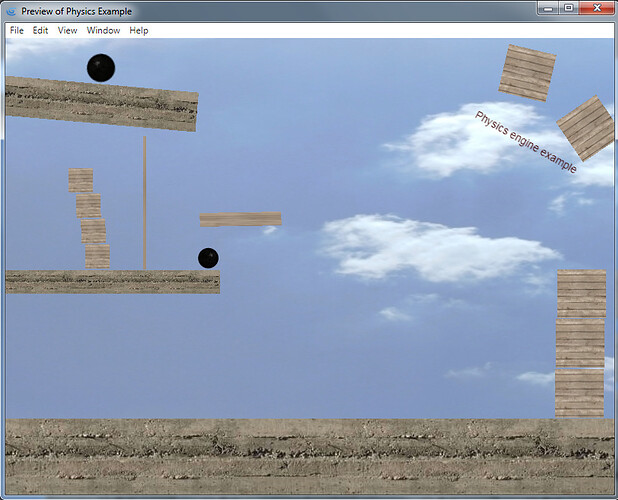 image813×657 170 KB
Feel free to zoom-in on all the objects. They are “insulated” by this strange “invisible bubble air”, they’re just unusually cushioned by quite a few pixels, compared to being rock-solid touching the ground and interacting with the world around, other objects, etc.
Silver-Streak June 14, 2020, 6:28pm #6

Yeah, that isn’t there on the car physics example. I’m betting that has to do with resized objects impacting Physics 2.0 hitboxes as reported here: Physics custom hitbox not rescaled · Issue #1812 · 4ian/GDevelop · GitHub

As in the car physics demo, since the main objects aren’t resized, I’m not seeing a gap.

hmm it’s weird, cause for example I made my own example project, with nothing resized, just some 16x16 blocks with Physics 2.0 enabled, hit boxes the same size as the blocks (16x16) and the problem is also there, about 2-3 pixels separation between the elements. I definitely think it’s a bug