I want to position an object using its image point as a reference/anchor point/pivot and position the object on another object’s image point.

For example you have an arm with an animation, and I want to place the arm on the character using the image points of both the arm and the character as guides.

Is there any way to do this? Or maybe an easier method? Thank you for reading. 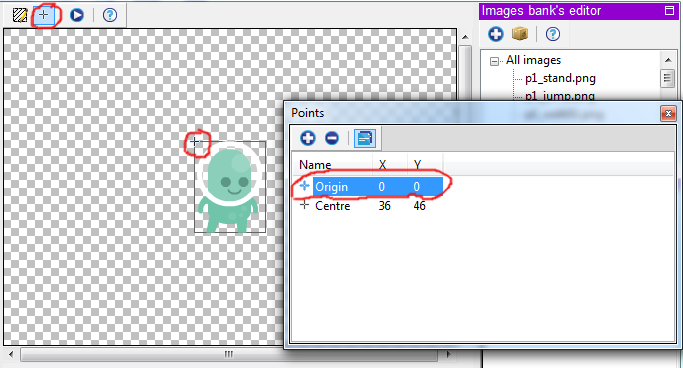 For example to add a helmet to player head you could do something like this: 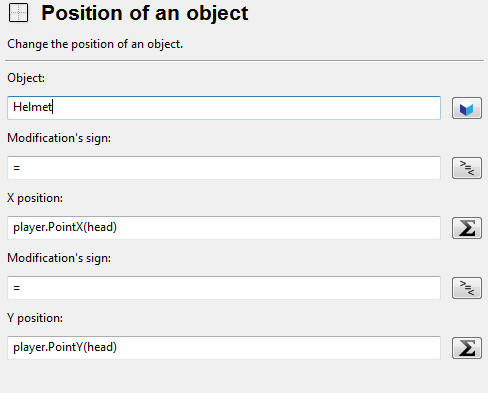 You can also add and position as many points in object properties as many you want and use that point as reference so in t his case you could create a point at position of player head and call it head and then just use the expressions to add a helmet to that point of the player.