Also, the “For Every Object” thing does not work, for it prevents the character from shooting at all. I’ve tried.

Any help is appreciated. Thank you.

hi
if iam right suppose + is your Sprite East is 0 degrees, South is 90, West os 180 and north 270.
So if you apply 180 degress they go west if you xharacter is looking to the right it means they go tonthe left

I’m sorry, but I don’t seem to understand… 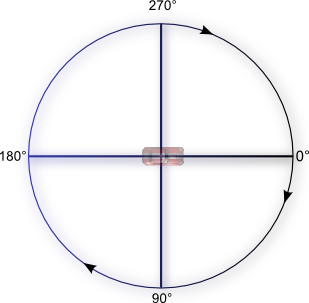 GDevelop assumes an unflipped sprite is facing right, whereas flipping it means it faces left. In GD5 points get flipped too, but this wasn’t the case in GD4. It’s important that all the sprites have the “gun” point or the position the bullets are created will default to the origin of the sprite.

This setup should do what you want. Rather than using angles with the force, it uses a negative number for left movement and positive for right (‘Add a force’ action), which is easier to keep track of if the gun only shoots horizontally.

Thank you, it works now!