Just a couple of quick questions about the reflection extension

I think I might have found a way around what seems to be the one copy of a sprite at a time thing. I’m just going to delete my scene after you pass so much distance. which allows the next time I use the sprite, to reflect. Still haven’t found anything that’ll work with tiled sprite though.

Hi!
I opened the platformer example and added the Reflection effect to the base layer, which has a tiled castle block.

image207×556 16.9 KB
I added a second block and switched to object effects. It works although there seems to be some rendering bug I’ll report.

I believe they meant the Reflection extension submitted by a community member.

As far as I know, the answer is no.

For the OP: In general I recommend using the reflection layer effect instead. Since it applies to the same layer, it doesn’t matter how many times an object is added to the layer. You can disable the “wave” effect too, if you want.

Here’s the layer effect reflecting all of the coins (3 of the same object) with no waves. 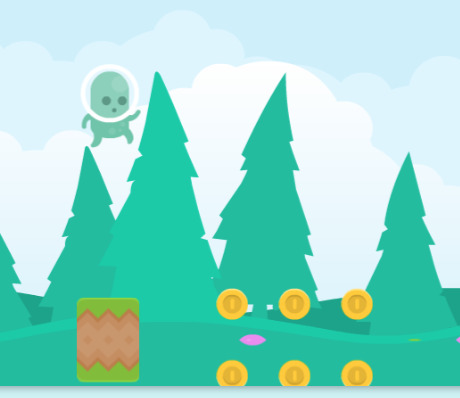