How can I create a shop and put armors, characters etc… in that the next time when i open the game (after quiting it) so I want the buyed items from shop to be as it is , means the state of shop should be same , suppose I buyed something from my shop using coins then quit the game . After opening the game again I want my buyed character in the game not the original one …

and there are many more…

Its very complicated to tell you here

ok , I will try this one (which you told ) and see some tutorials on youtube… Thanks

You an try with this template 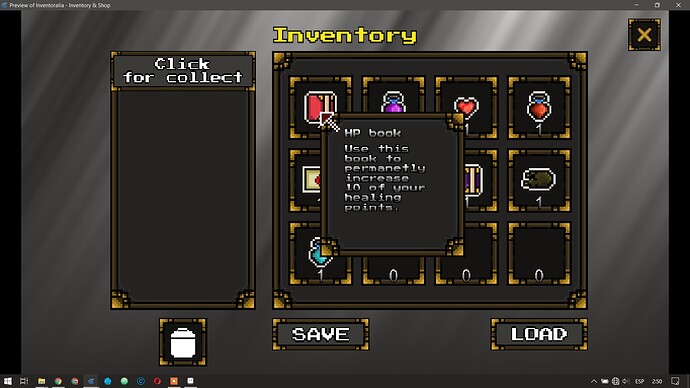