[Solved] Problem with Uncover the Cards game, position placeholder remains on the board

I’m making a traditional memory game with cards following the official example. I’ve made several instances of position placeholders, but two of them remain on the board. 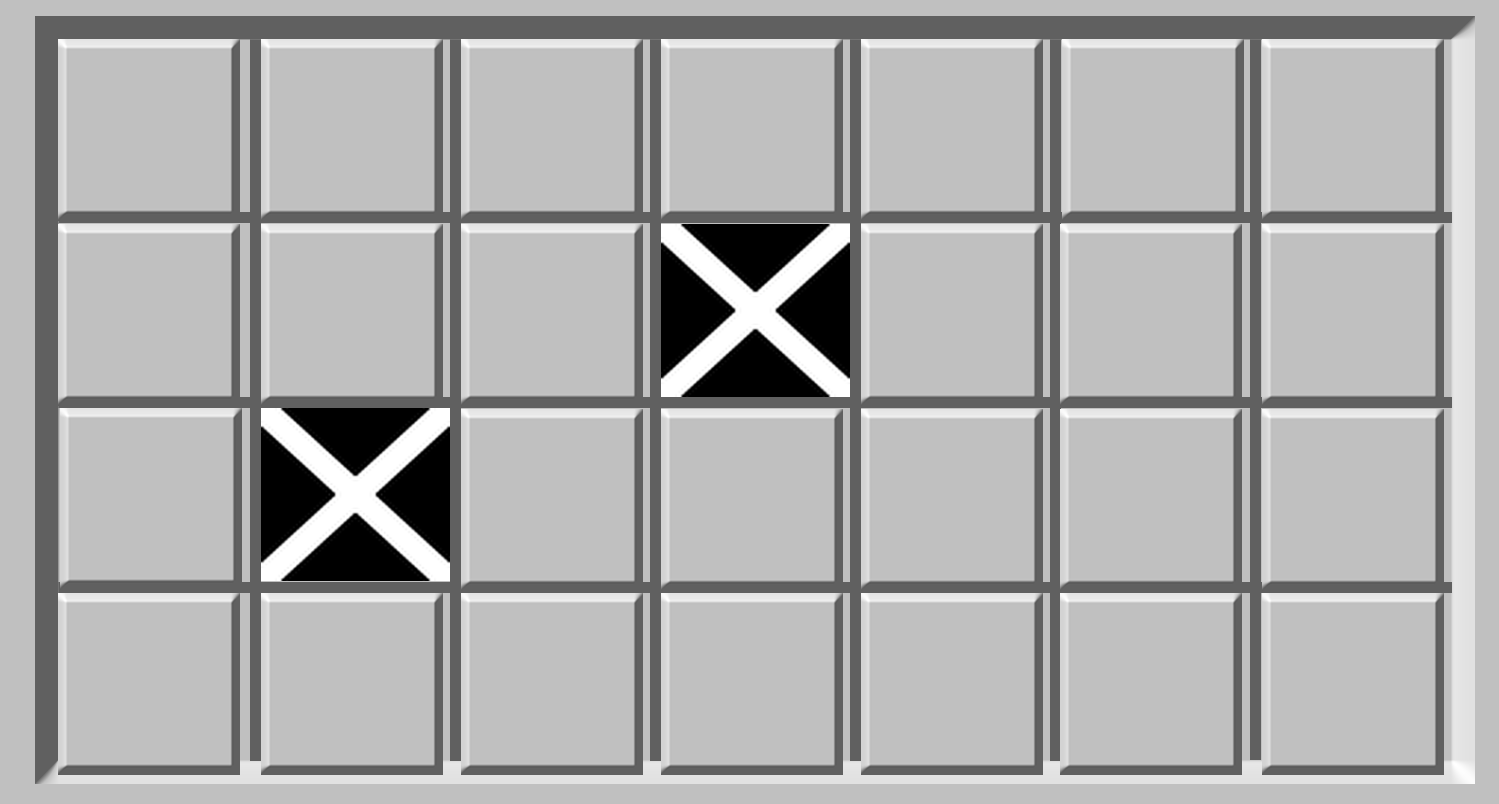 There is enough cards to cover them all and they’re all grouped. I don’t know what causes this problem. The problem also appears only if I make another instance, and only in locations where these instances were copied from with CTRL (it’s kinda hard to explain).

So you’re talking about doing this in the editor? It’s unclear, and assumptions have to be made.

When you copy (I assume you’re using ctrl + C) and then paste (ctrl + V?), the object is placed relative to the mouse position when it was copied. So if the mouse is at the centre of the object, then when you paste it creates a new instance with the centre at the current mouse position.

Some checks to do:

Hi, sorry for the late reply but I somehow fixed the issue with deleting all placeholders from the scene and inserting them manually from object list. The thread can be closed