How to make the camera not go below certain objects

I want to make it so that the camera shouldn’t go below floors but when you’re in the air it should center on your character.

So in this below screenshot, I want it so that the camera doesn’t go below the red lines in you’re in that “room” or place. but i want it to center the player if the player is anywhere in the air or on platforms.

I want this possible to be extended to certain walls as well so when you stand next to a wall it wont center your character but rather show as much of the room as possible. 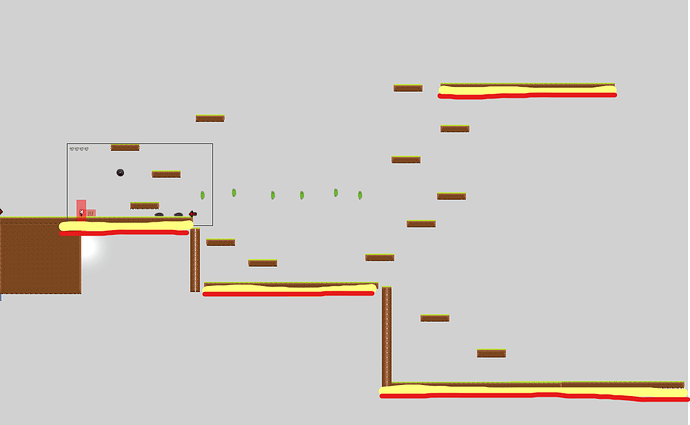 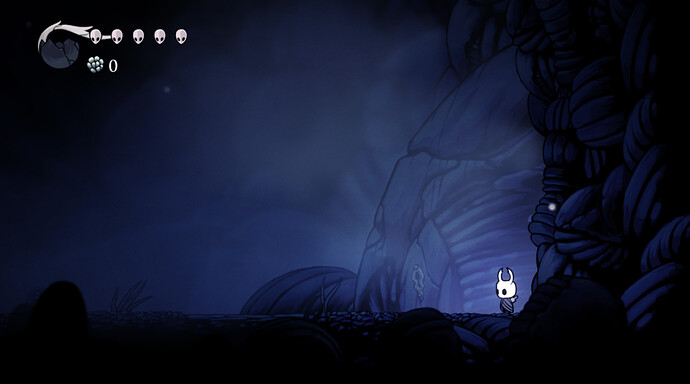 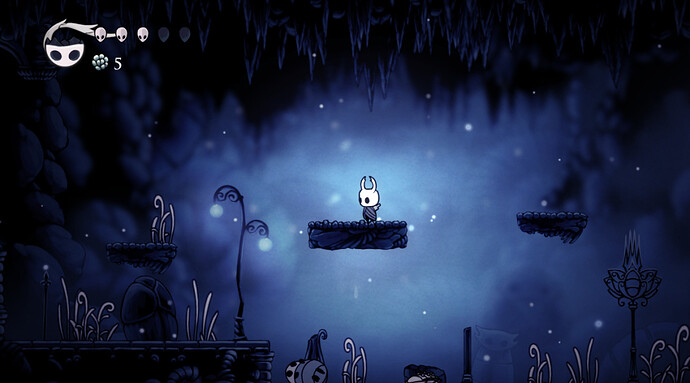 I think what i want is for the camera to when it’s in collision with an object not move past that object somehow. 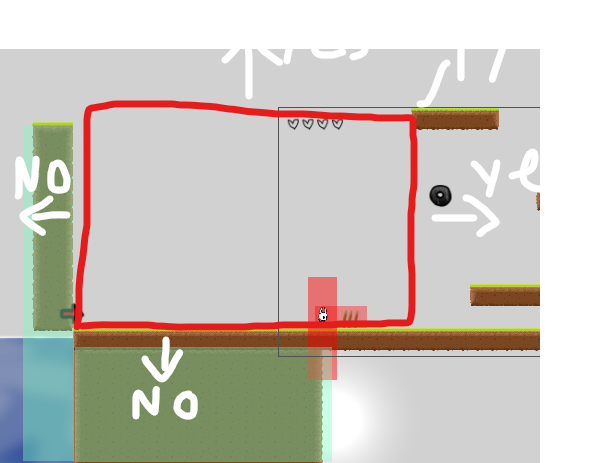 You can try adding an object as a camera tracker then center the camera on that tracker instead of your player, so calculate the distance between the player and the tracker and it’s X/Y and move the tracker down/up when you need so the camera will always follow the tracker.
Here an extension that maybe helps

I use an extension but I can’t remember where to download. Here the extension You need to create a new sprite to use it as tracker . the distance param is the distance between tracker and player lerp time in seconds to update the tracker to move to player. Use it like this. [image]

Couldnt make sense of this what so ever testing it on my project haha.

It just kinda stops the camera from movin at all?

that sounds like it might be a bit janky and wont make it as fluid when following a player in the middle of a room?

Ok, I don’t know if this is the effect you want in this game is the implementation with that extension

As you can see the camera follows the trackr but is set to be faster so it seems to follow the player, and the scenarios are revealed as the tracker distance to the player

hm not sure, feels like it’s not exactly like how i imagine it… but not sure if that’s cause of how the game looks and how short all ceilings are 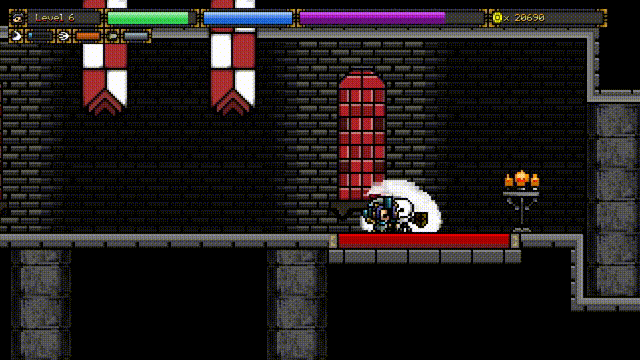 In this example an issue i can see is that the camera doesnt move on an x axis to the left despite there not being a wall to the left.

I think what i want is for the camera to when it’s in collision with an object not move past that object somehow.

as far as i see in that example it always centers the character?

hopefully it is what your looking for

uh… not sure its working correctly haha

maybe you have another camera conflicting with it

I mainly just use OBS to record and then just drag the file into a website called https://streamable.com/ and it uploads it there.

The lerp speed is insane, you need to make the speed of left to a higher value

in that example the camera is completely still when you’re on the platform that’s not what i want, i still want it to move on the x axis when the character moves i just don’t want it to go below a certain point below it. and to not go past a certain x point when close to a wall.

but it should be the same theory

I’ve been thinking about this some more and doing some research with more storied game devs than I, and I’m starting to think we can do the “adaptable camera bottom/top based off platforms” from Hollow Knight by using Raycast conditions/actions.

I need to think some more on how to implement it, but watch this space and/or the discord for more info if I come up with a solution.